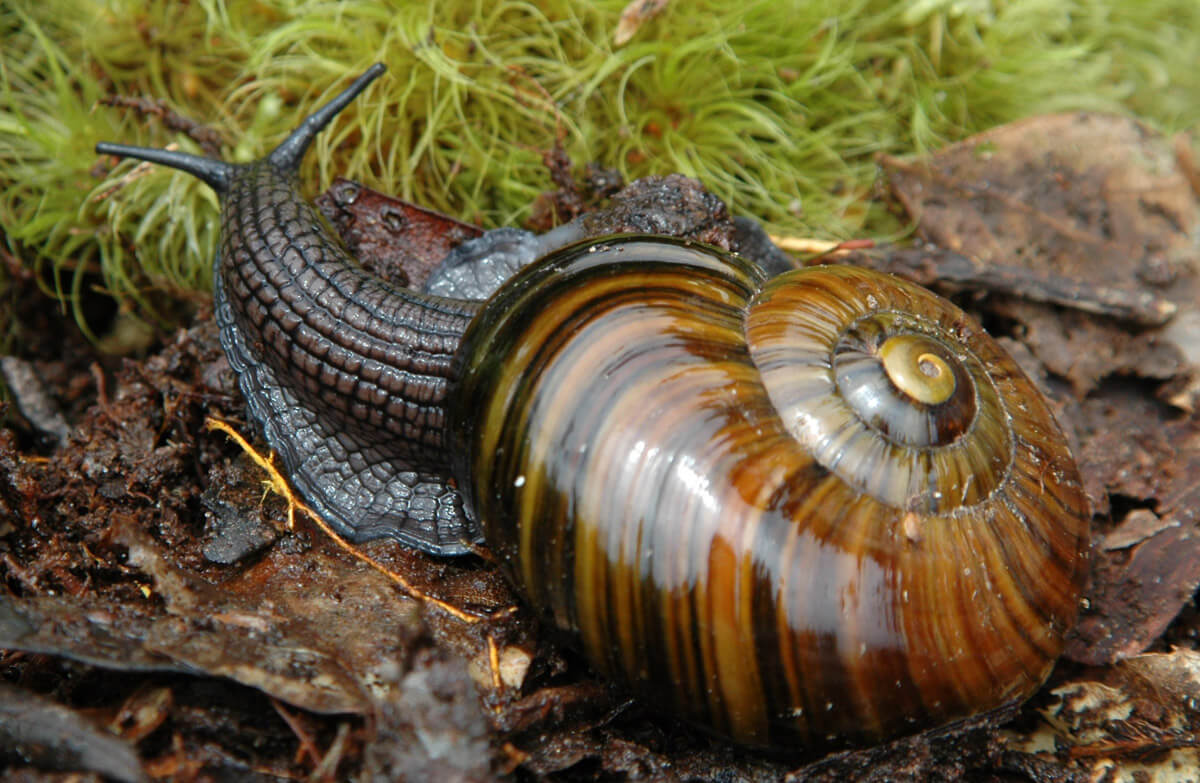 That’s the children’s poem that came to mind when I saw this video. It’s of Powelliphanta snail, a rare giant snail that’s native to New Zealand. The Powelliphanta snail is carniverous, and mostly eats worms – “sucking them down like spaghetti”. They also eat slugs from time to time.

I knew about the snail because there’s been a lot of effort to help it survive in recent years. They can’t survive in many places, and one of their few habitats is also a target location for coal mines on the West Coast of New Zealand.

A lot of the snails are now in captivity (following rescue from a West Coast location) until they can be put back into a suitable environment. The video was made of captive snails as it would be too hard to film them in the wild. 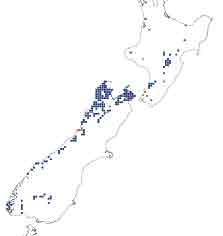 It’s pretty hard to find this snail despite their size due to their small numbers and choice of habitat. In addition, there is habitat loss in relation to that choice.

According to the NZ Department of Conservation, the snails “… are mostly ‘spot endemics’. This means each species and subspecies [is in] its own small area, with lots of country in between without any Powelliphanta at all.”

You can find “different Powelliphanta species … from sea level, where they live in rich temperate rainforest, to above the bushline. Most of the alpine species have to contend with prolonged snowfalls and bitterly cold winters.”

“Powelliphanta are nocturnal, and … forage for food and … mate” at night. “They live buried in leaf mould or under logs. The snails are most likely to be active on warm, moist nights after a long dry spell.”

The Department of Conservation also provides these “quick facts” about the snail: 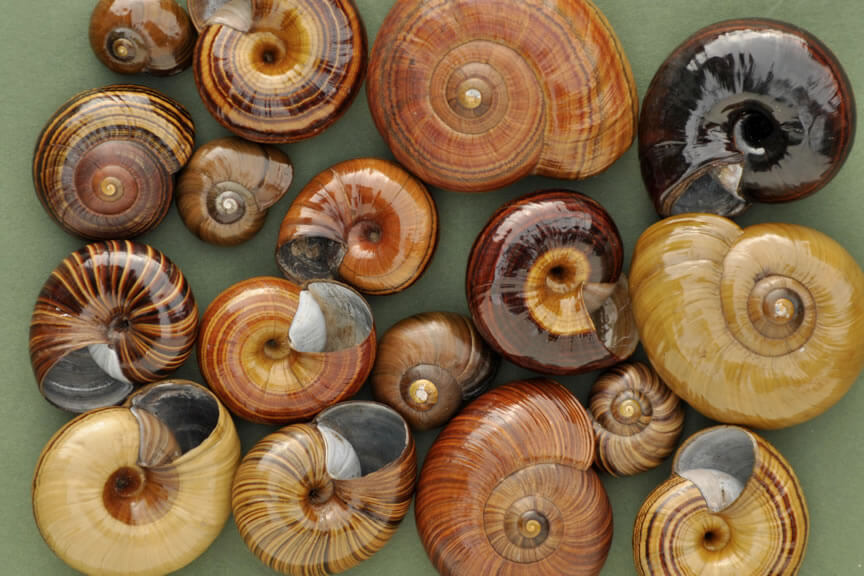 * Powelliphanta snails are carnivores. They particularly like earthworms, and suck them up through their mouth just like we eat spaghetti. They are also known to eat slugs.

* The largest species is Powelliphanta superba prouseorum, found in Kahurangi National Park and measuring about 9 cm [3.5 inches] across. These are the sumo wrestlers of the snail world, weighing in at 90 g, or the equivalent of a tui!

* The genus was named after Dr A.W.B. Powell, a former scientist at Auckland Museum who studied the snails during the 1930s and 1940s.

* Powelliphanta snails used to be known as Paryphanta snails, until the 1970s. Now, Paryphanta refers only to kauri snails, which live north of Auckland.

* Powelliphanta snails are hermaphrodites, meaning they possess both male and female reproductive organs and therefore can mate with any other adult Powelliphanta.

* Powelliphanta snails lay about 5-10 large eggs a year. Each egg is up to 12 mm long, pearly pink and hard-shelled – just like a small bird’s egg!

* … Powelliphanta snails can live up to 20 years. In snail terms, that is an incredibly long life span!