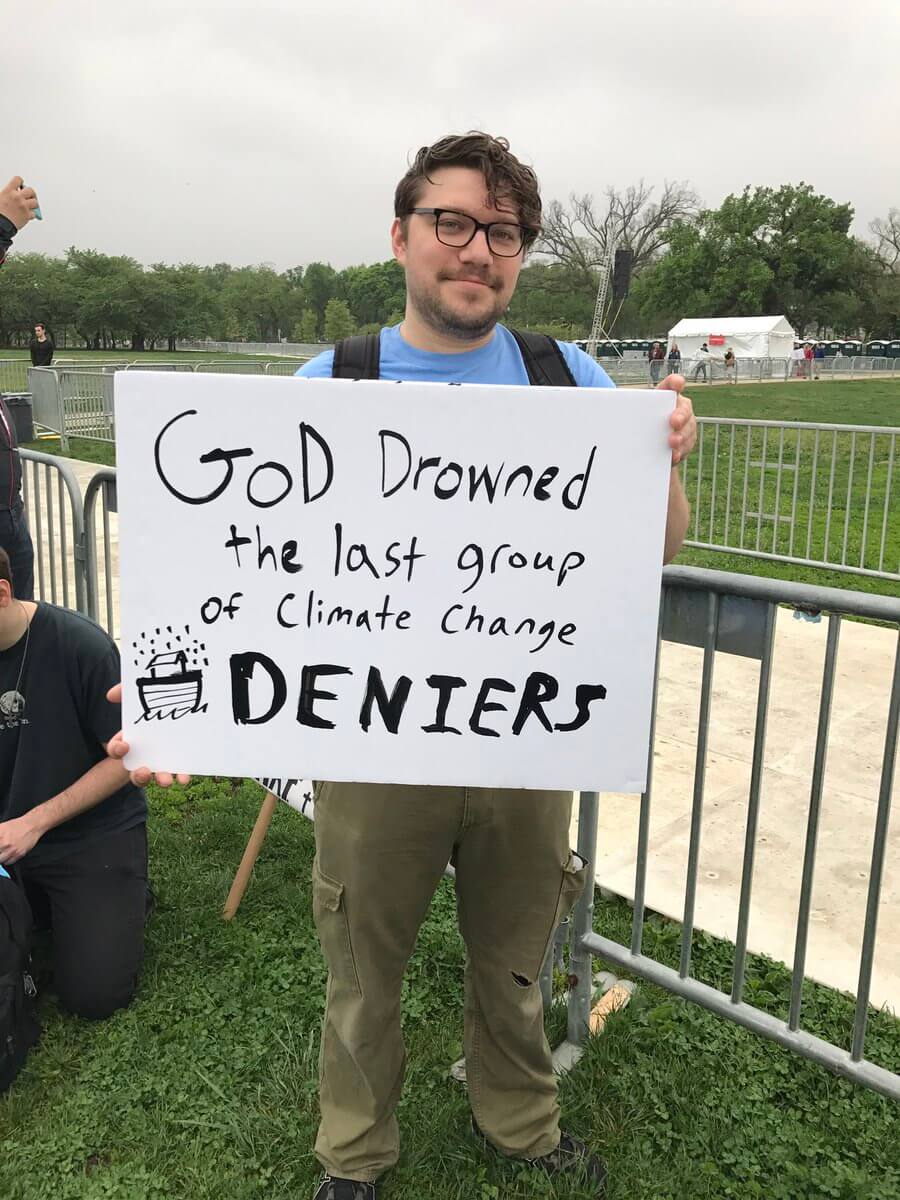 There are tweets aplenty today – so many I’ve had to cut a few out. I’ll keep some of them for tomorrow as I often do though.

The big news in the religious world is the pope had an accident in Cartagena today. During a drive-by in the pope-mobile, he was, as usual, swarmed by well-wishers and people wanting to get close. The pope-mobile driver had to stop all of a sudden and Pope Francis lost his balance and banged his head and nose. The perils of being popular! It must have hurt a lot but, of course, he kept on smiling.

He was dripping blood all over his nice white cassock. You’d think that would be a bad thing, but a lawyer in the crowd named Ricardo Morales said to reporters, “This holy blood is staying in Colombia.”

Of course, there’s a lot I disagree with Pope Francis about, but as popes go he seems like a pretty nice bloke. His focus on helping the poor is something we can all get behind I think. He seems to be genuinely humble too, which makes a nice change. He’s also spoken in support of efforts to stop climate change, which is something else I can agree with him on.

None of us is ever going to agree on everything, but if we can work together on the things that we do agree on, the world would be a better place.

Is this pose ok? pic.twitter.com/8KcsS4sAqq

It’s hard to tell where one stops and the other begins!

This cat knows what to do when it wants a hug!

Cats and boxes – it’ll always be a thing.

No matter the size, a kitty will always be a kitty… pic.twitter.com/BgfLNaYn4m

This dogs back legs don’t work, but now it can get around thanks to this harness. Look at the joy on its face!

I’m on the puppy’s side! Celery? FFS! It’s only edible in small quantities at the best of times, but dog’s digestion systems are designed for meat.

Me Trying To Eat Healthy pic.twitter.com/ECfFFfJ8Ba

Poor wee thing! I hope it got looked after properly.

Just about everything gets a look in here, so it gets it’s own section. The photography is great!

Nature is weird and wonderful pic.twitter.com/iYQnc7Jxpj

This nun is fantastic! There is obviously plenty she and I would disagree on, but I’d be happy to work with her on this issue. Good on her for having the courage to speak up.

Even if all this does is make men understand women DON’T feel “complimented” when someone whistles at them, it will be an help.

This artist is using posters to fight street harassment pic.twitter.com/DMjSKkrtZ6

Life was different then …
(Via Ann German.)

When Charles Darwin first discovered the Galapagos Tortoises, he tried to ride them. pic.twitter.com/yrVjQ4AGSq

Another place I want to visit. There’s a plethora of lovely temples in India.

Pakistan (which used to be part of India of course) also has a lot of gorgeous buildings. The idea of going there is currently a bit scary to me though.

Astronomer was another career that I considered as a child.

See the rings of Saturn like never before pic.twitter.com/PgYY5Ea8ei

You know this video came from the US media – they call them “mugs” of beer!

I bet this wouldn’t have happened at a Mormon or Christian College!

This college told freshmen to ‘rub one out’ to prevent sexual assault pic.twitter.com/vSm3oMX340

Gotta get those flamingos to safety!

SINGLE FILE, EVERYONE! Flamingos being ushered to safety at @BuschGardens, along with other animals Stay safe, everyone! #HurricaneIrma pic.twitter.com/d7ozWBndKH

They’re doing it tough in Florida right now. As if Hurricane Irma isn’t enough to deal with.

At least six tornadoes hit Florida in the wake of #HurricaneIrma pic.twitter.com/4GlIEPgysS

Remember the tweet about the breathing ground from yesterday’s Flora Tweets section? Well, it’s happening in Florida now too!
(Via Ann German.)

So, the wind’s quite strong down there then …

Another amazing sight in Florida.

Here’s what NASA’s satellite technology gives us on Irma.