The Auto-Fill and Reply Button Problems 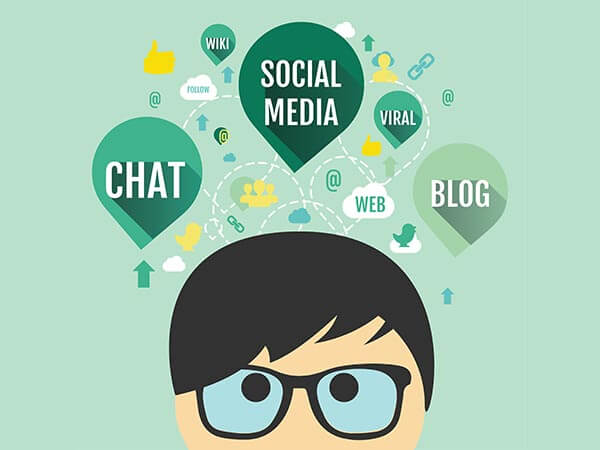 A reader brought up the issue of the failure of auto-fill for some people on WordPress on my last post. It’s an issue I have myself, but was too lazy to do anything about it.

However, it is a pain in the neck, and as it’s affecting someone else I thought I should make the effort to check it out. I asked Martin Fuller of Build Business about it, who deals with all the technical stuff for me.

It appears the problem is some sort of compatibility issue between Google Chrome (which I use) and the theme I use from Elegant Themes™.

The company that produces the Elegant Themes™ group of themes is apparently working on the issue. This has been going on for some time now, so hopefully a solution isn’t too far away.

The “reply” button in the comments stopped working recently. We thought we had a fix, but a test by a reader didn’t work out. Martin is still working on this issue. It may be that it cannot be fixed. Martin reports my theme design, which I’ve been using since I began the website, has become unresponsive. I don’t entirely understand what that means, but I know I can trust him!

Anyway, the reply button issue, and some other things that have come up recently, mean that in the not too distant future the website will have a new look. I don’t really want to change. I like my site the way it is. Some may think it’s a bit provincial, but then so am I.

But, after Martin discussing it with me for over a year, I’ve finally said I’ll do it. 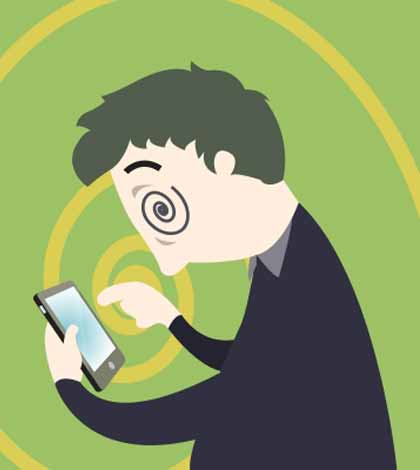 Because I’ve been out of the workforce so long, it’s got to the stage where technology changes scare me a bit. I worry that I’m not going to be able to cope, or won’t be able to work out what to do. It certainly takes me longer to learn new technology these days.

I still haven’t even worked out my smartphone properly. My mother asks me to help with hers, and thinks I’m just being difficult when I can’t help her. She doesn’t believe I’m now not that much better off than her when it comes to computers.

I turned 55 at the end of last year. I don’t think that’s old, but maybe I’m fooling myself. 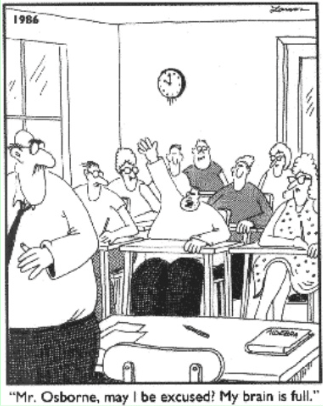