Once again my Tau Kē (very cool) of the week comes via Amy Carparelli. She monitors the videos that come from ZSL (Zoological Society of London/London Zoo) and they released this one on Friday about the critically endangered pygmy three-toed sloth. Apparently it’s only since 2001 that this animal has been properly described by scientists. In their efforts to ensure the survival of the species, ZSL needed a reliable method to track the sloth that didn’t interfere with their behaviour. The video describes, among other things, what they came up with. 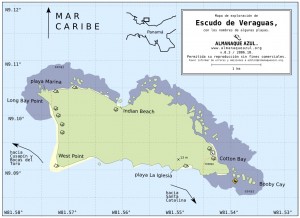 The Wild Science series that ZSL is producing looks to be one well worth subscribing to. Once again, thanks Amy!