Where I’ve Been, Soleimani, and Solace 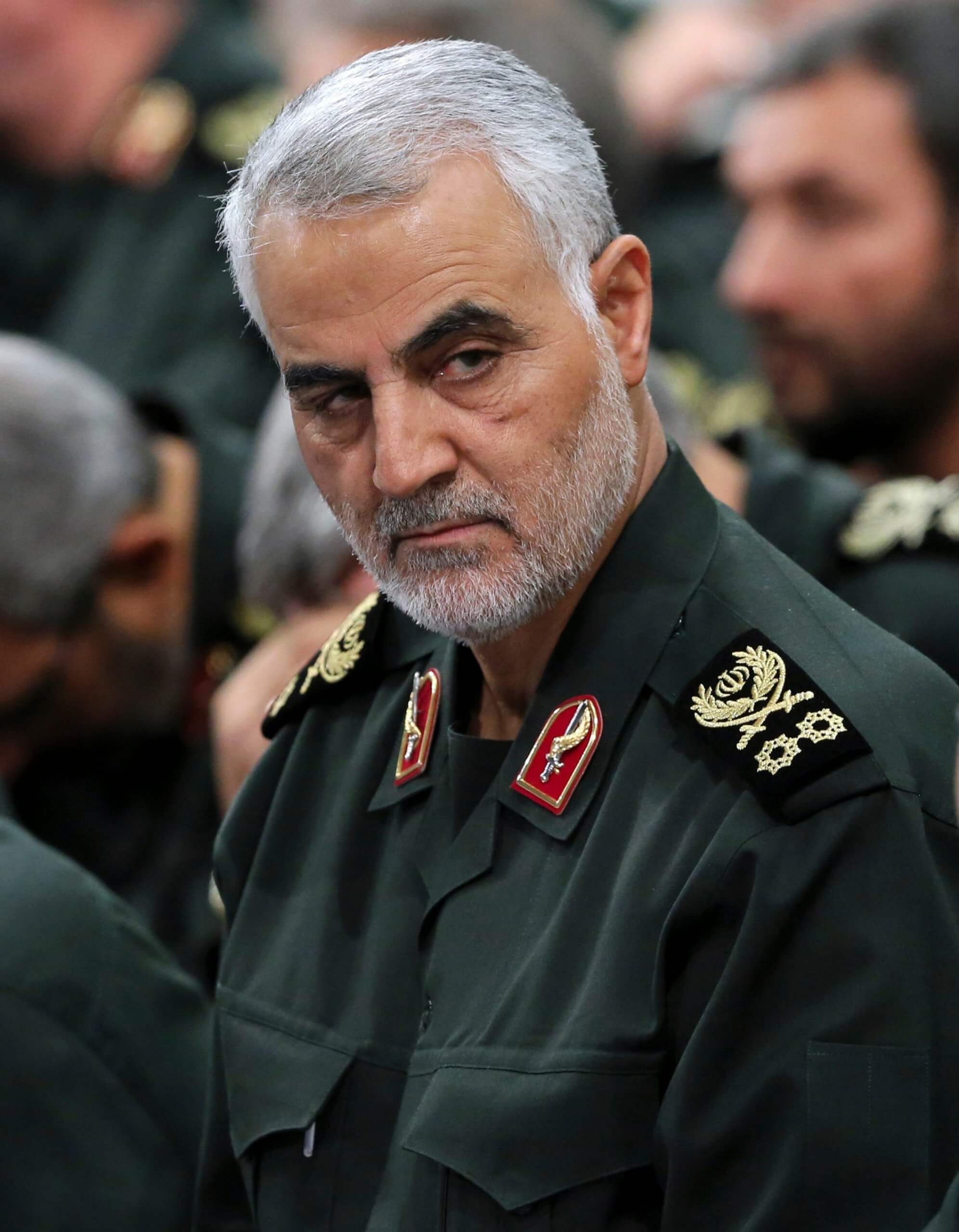 I thought you were all deserving of an explanation. I said, “I’m back,” and since then there’s been little further. As well as the other posts I previously mentioned, I’m now trying to write a Proper Post about the Iran situation, but it’s going slowly. So, I’m including a few initial thoughts here about the crisis following the killing of Iran’s Major-General Soleimani by the US last week.

Further, Martin Heck put up another of his amazing films this morning. That gave me the impetus to get going and explain where I’ve been. After anything about the Iran situation, I think we all need reminding that there’s good stuff in the world too. The stunning landscape and skies of the Atacama Desert in Chile are a visual balm, and you’ll find that below my thoughts about the Iran situation.

There’s no longer any special religious significance at Christmas for most of my family. However, we do see it as a special time to all get together. Since my siblings have married and had children of their own though, they’ve naturally had other people to consider. So these days the Hasties only get together at Christmas in alternate years. My siblings spend the years we’re not together with their in-laws.

1919 wasn’t a Hastie Christmas year, so I had no plans except for lunch on Christmas Day. Then, some of one of my sister’s in-laws were unable to attend the celebration she was hosting. So, my mother and I got an invitation to make up the numbers. Of course we did so, and had a lovely time.

It did mean a lot of extra work, using unfamiliar furniture, and traveling though. It therefore took my body some time to recover on our return. Then I got sick. The upshot is I’ve done very little writing since my last post.

As you might expect given that Iran is a topic I write about fairly regularly, I’ve been working on a post about the latest goings on there. The problem is that I’ve become such a slow writer, and the situation is evolving quickly. In case the difficulties I’m having mean the post doesn’t make it onto the website, I’ll give you the basics of my thoughts.

The Death of Soleimani

My basic premise is that it was wrong to kill Iran’s Major-General Soleimani. Don’t get me wrong; I do not mourn his death. I think it’s better that he’s dead and no longer contributing his outstanding military expertise to multiple bad actors in the region, especially Shi’a terrorist groups.

However, although he gave support and expertise to many terrorist groups, he was not himself a terrorist despite what Trump and others say. He was a general in the Iranian army. And you can’t just go around killing members of another country’s military because you don’t like them. Imagine if everyone did that? Democracy all across the world would break down.

The world has been a better place since 1945 with a country as strong as the USA protecting international democracy. But that doesn’t mean they’ve done everything right. They’ve made a lot of mistakes, and often they’ve got away with them just because of how strong they are. Further there are, and have been, USian leaders (and I’m not just talking presidents) who have thought they can do things they would condemn if done by any other nation.

Trump is a case in point. He makes an announcement that he’s got 52 cultural sites in line to attack (a war crime) if Iran respond to the war crime that he already authorized (killing Soleimani). Imagine how people in the US would react if Iran said they were going to bomb 52 US cultural sites if the US responded to their illegal killing of a US general. The outrage across the country would be huge. US people would rise up, and chants of “Death to Iran” would be heard everywhere. But Trump is reacting with disgust that they’re doing it in the current situation. (Of course, that doesn’t forgive the times some Iranians do that without such provocation.)

I actually think Iran’s response has been quite measured. They deliberately did not kill any US servicemen in their bombings, and the sites were not technically US bases. They also made it clear that this was their response, and they would take no further action unless the US did. Trump has an out in which he will not lose face. He can prevent escalation.

Trump’s attack on Soleimani is effectively an admission that his economic sanctions weren’t working. Besides, when have economic sanctions against an undemocratic regime ever been effective? North Korea, for example, lets millions starve rather than dial back their military and nuclear preparations. Iran’s population was suffering, but that made no change in their military preparations.

Also, the population that was increasingly protesting against the regime, has been brought together by the fact they’re under attack. Soleimani was a national hero to many, and this move has made regime change more difficult. The man in this tweet has a message which I sometimes wonder if Trump and those around him could ever understand.

“I’m saying we love Americans, but we hate your president. Are we human or not?” pic.twitter.com/WYXKEheBfF

The US/Iran relationship has been fraught for decades. There were faults on both sides, but Iran was mostly to blame. The signing of the JCPOA (aka the Iran Nuclear Agreement) was a turning point. Iran was still a bad actor, but there was a clear mood for change. Although they were still developing ballistic missiles, they were sticking to the JCPOA. There was a definite improvement in international relations. Iran was keen to make it work.

Trump’s election changed all that. His irrational need to destroy anything done by Obama saw him illegally pull the US out of the JCPOA. Initially the other parties to it (Great Britain, France, Germany, Russia, China, European Union) tried to continue. But then the US put a whole new set of economic sanctions on Iran. Because so much of international trading is done using the US dollar, that eventually made it impossible for the other countries to continue. That gave Iran an excuse to pull out of the deal.

Thus, when Trump came into office, Iran was at least fifteen years from obtaining enough fuel for a nuclear warhead. Now they’re about five months away. That’s entirely down to Trump. In addition, his killing of Soleimani has made an already unstable region even more unsafe and a hot war more likely. And, for someone who campaigned on bringing US troops home from the Middle East, there sure seem to be a whole lot going in the other direction.

After all that, we need that balm I spoke of. So here’s the latest release from New Zealander Martin Heck’s Timestorm Films. It seems the Atacama Desert in Chile is a favourite location of his, and you can understand why. Both the landscape and the skies are absolutely stunning. Remember to put your device on full screen. Enjoy!