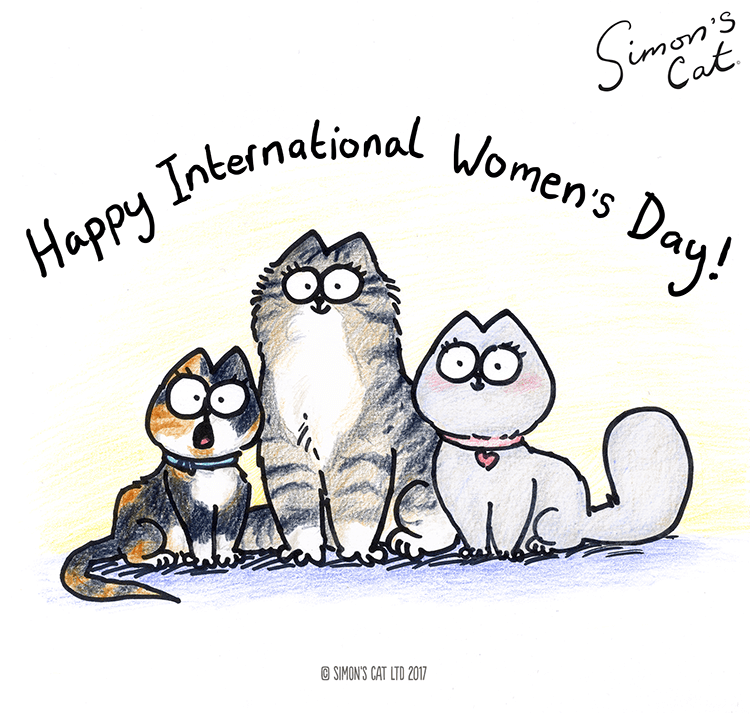 I’m in New Zealand, so International Women’s Day was actually yesterday. However, the rest of the world being a behind us when it comes to women’s rights is nothing new. 🙂

We were the first women to receive the vote in 1893. In addition, currently we have the highest education level in comparison to our men. Unfortunately, that hasn’t yet transferred to our wages – we’re still behind there.

In fact, the average wage for women is a main reason we’re no longer number one on the Gender Inequality Index.

These are the top twenty countries according to the 2015 Index: 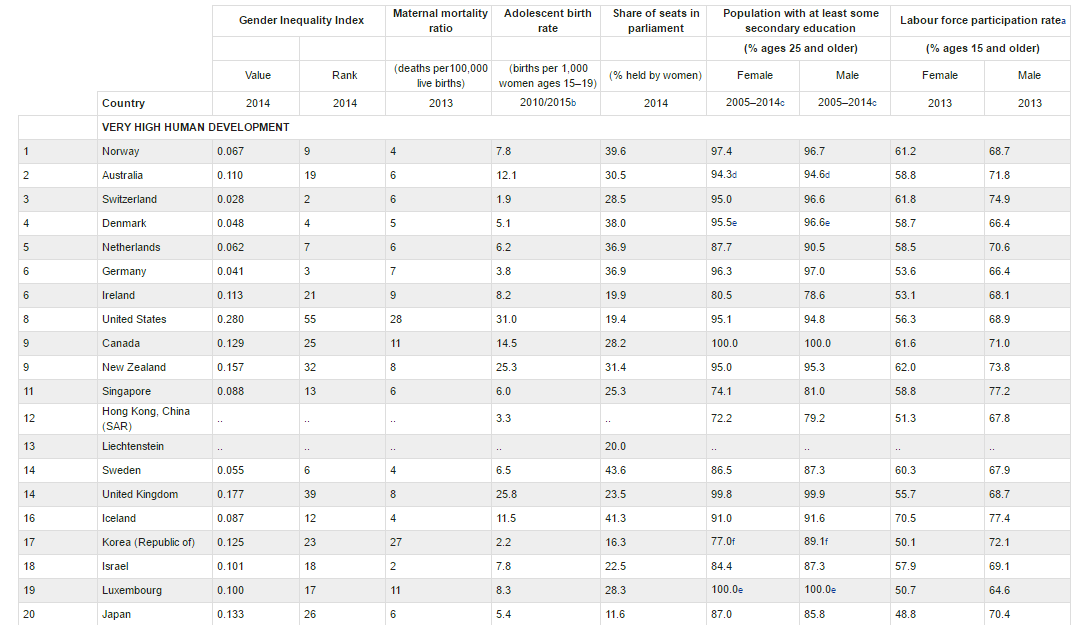 It’s not easy to read, especially if you’re on a mobile device, so here’s the topline data: 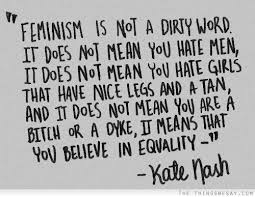 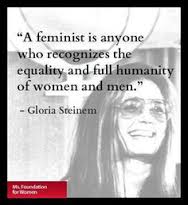 There are plenty of reasons not to have much faith in the way the index is calculated though. A lot of the criteria are around human development rather than specifically women’s rights. For that reason Saudi Arabia comes in at 39th, UAE is 41st, and Bahrain is 45th.

Within the UN Gender Inequality Index, New Zealand’s women’s equality ranking is currently only 32nd, which is a disgrace. However, it’s not as embarrassing as the US – they’re 55th. Like Saudi Arabia, who’s equality ranking is 56th, their results in other areas drag them up the ranks. And yes, you read that right. With the combination of things they take into account for assessing women’s equality, Saudi Arabia is only one place behind the United States!

And although I agree that the US doesn’t do women’s rights that well, to have them only one place ahead of Saudi Arabia is patently ridiculous. UN reports have a tendency, in my opinion, to rationalize and excuse the negative impact of Islam on women. I also think politics affects results. The voting block of Muslim countries in the UN is very strong. In addition, the current head of the Human Rights committee is Saudi Arabia. (I wrote a post about this travesty some time ago.)

A report I’ve always found better than the one put out by the United Nations is the one from the World Economic Forum.

Unfortunately New Zealand is going down in the World Economic Forum rankings too. In 2007 we were 5th but other countries are improving faster than we are so although our score is improving, our rank is down to 9th.

Here are the top twenty according to the World Economic Forum report for 2015: 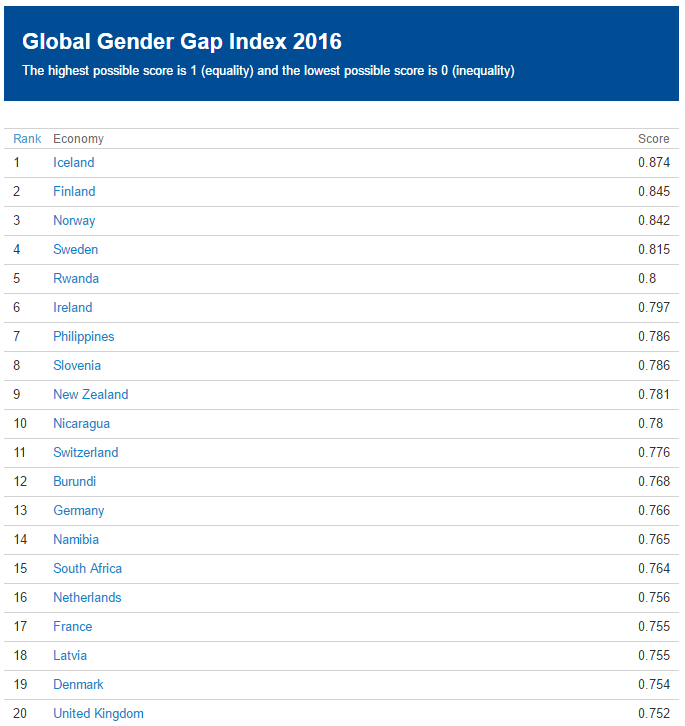 The World Economic Forum sees countries like Saudi Arabia differently than the United Nations. Almost all the bottom twenty countries (of 144) are Muslim-majority. The rankings of Saudi Arabia, the UAE and Bahrain, for example are very different. They come in at 141st, 124th, and 131st respectively.

In the World Economic Forum Report, Canada is 35th, the United States is 45th, and Australia is 46th.

Canada’s lower level in the WEF report is mainly because of lack of political empowerment. The 2016 report will likely see their rank increase markedly due to the efforts made by prime minister Trudeau to increase female representation in government.

Anyway, enough of me wittering on and back to the best part of the post – Simon’s Cat. 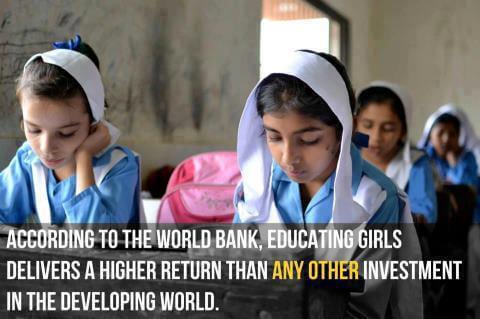 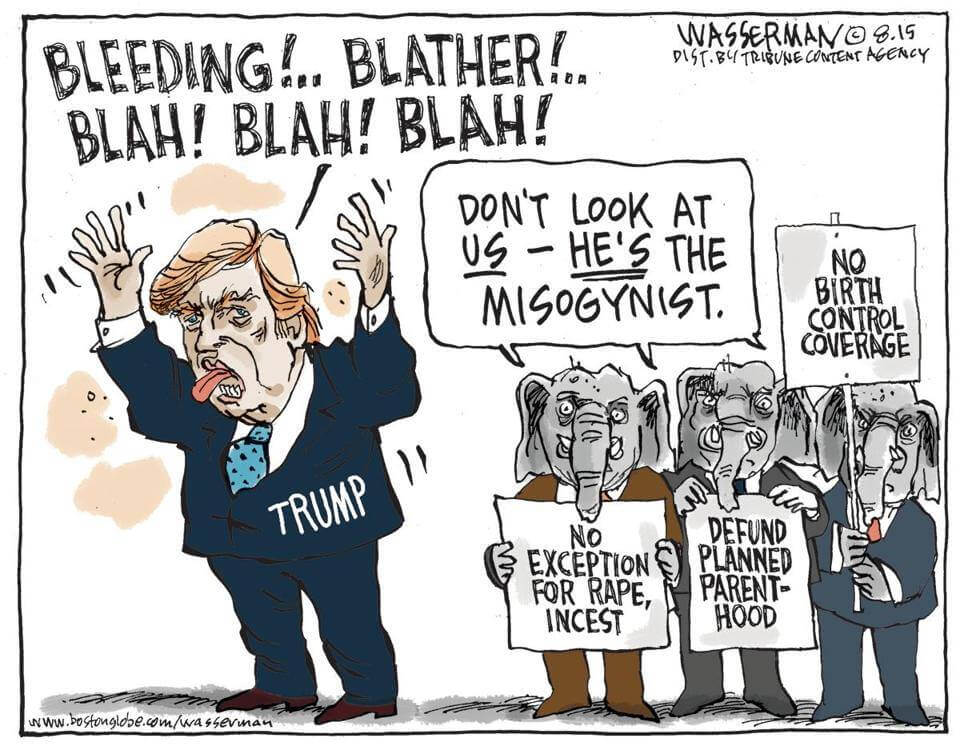 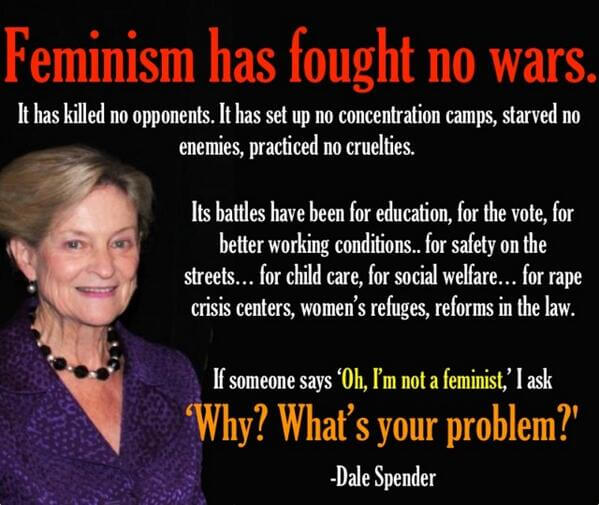 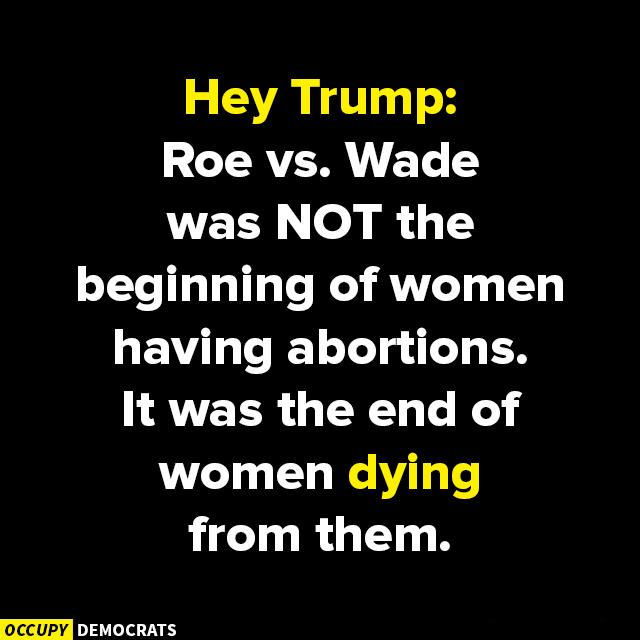 From Pliny the Inbetween: 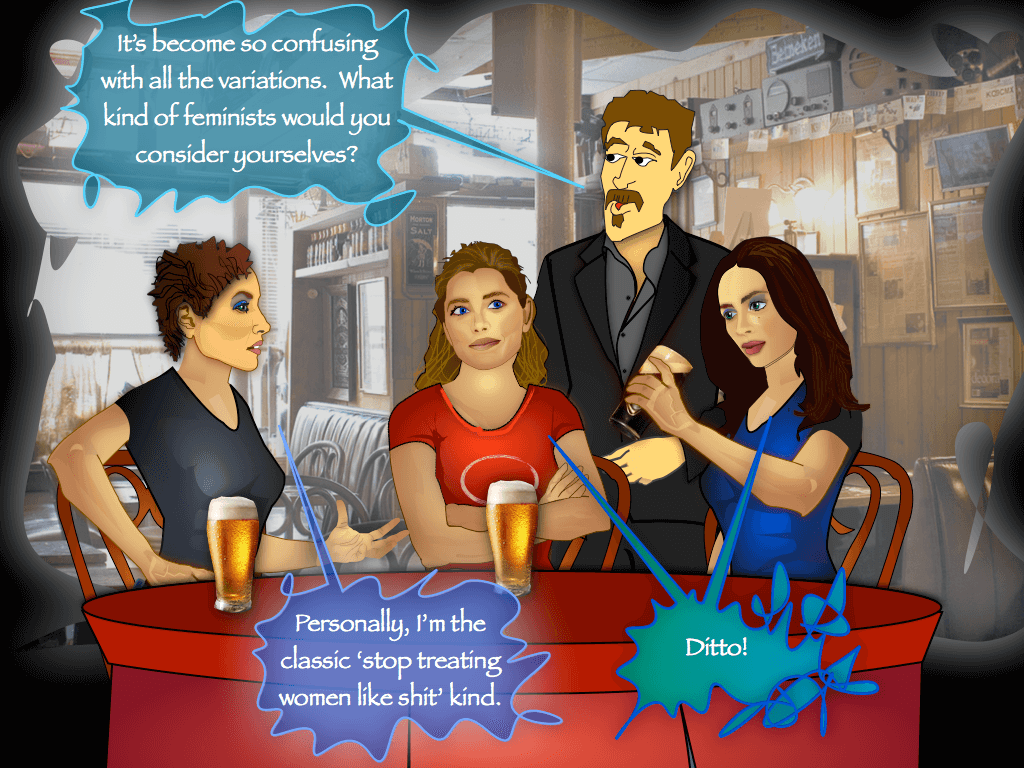 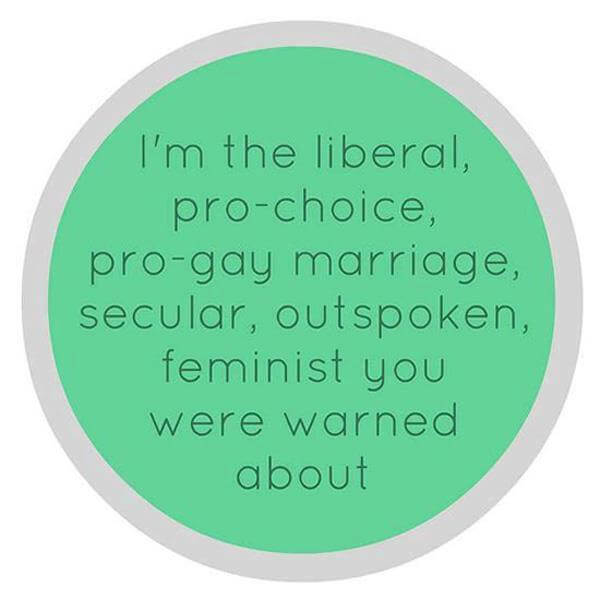