What a combination! I should probably be opining on the fate of the American Health Care Bill. However, it’s getting wall to wall coverage on every news channel and you’re probably sick of it already. Of course, my opinion is that its failure is the best result.

TRUMP: “Nobody knew that health care could be so complicated.” https://t.co/LFr422VHbq

Personally, I suspect Obamacare’s approval rating is even better now that voters have seen what they could get instead. The Congressional Budget Office (CBO) rating of the Bill was dismal. Republicans have to accept the Zeitgeist is changing. More and more USians see healthcare the way that the rest of us do: its provision is a collective responsibility. It’s something for which we should all pay taxes to ensure everyone is looked after. Results like this from the CBO report are unacceptable to the majority these days, not just those they affect: 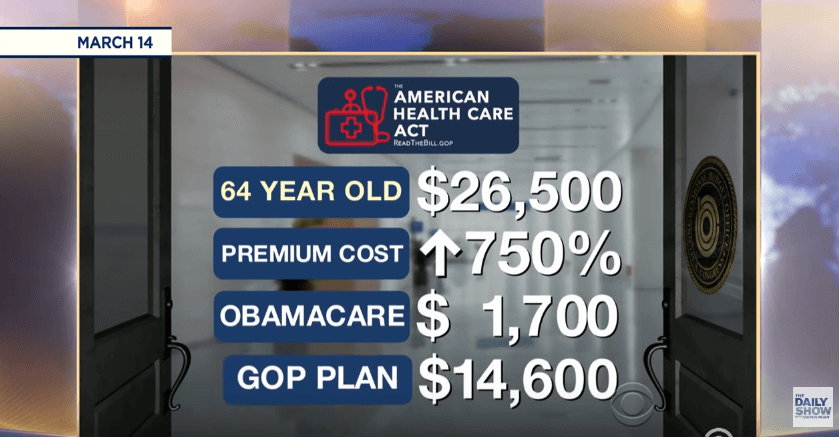 The way the tax breaks in the Bill give so much to the wealthy is also unconscionable. Basically, elderly and poor people are being tossed on the trash heap to enable rich people to get tax breaks. 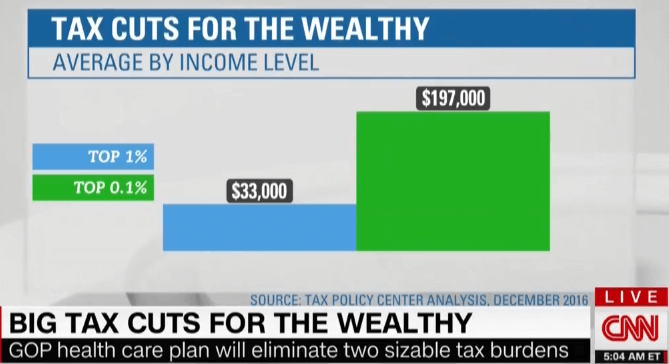 Anyway, enough about that. I may write more about the topic later if I feel up to it. In the meantime, on to more important things – Simon’s Cat!

This is a real cutie!

Now wasn’t that better than politics?

I actually have rather a lot to say about the healthcare topic. However, I get so frustrated that Republicans, who are supposed to be all about the economy, are unable to see that universal healthcare is actually better for the economy than what they’re constantly trying to introduce. For many things, perhaps most, a market-driven solution is best. Healthcare is not one of them and that is NOT a nod to communism or socialism.

I’ve just undone all the good I did by posting a Simon’s Cat video, so here’s another one to finish on. An oldie (July 2009) but a goodie: