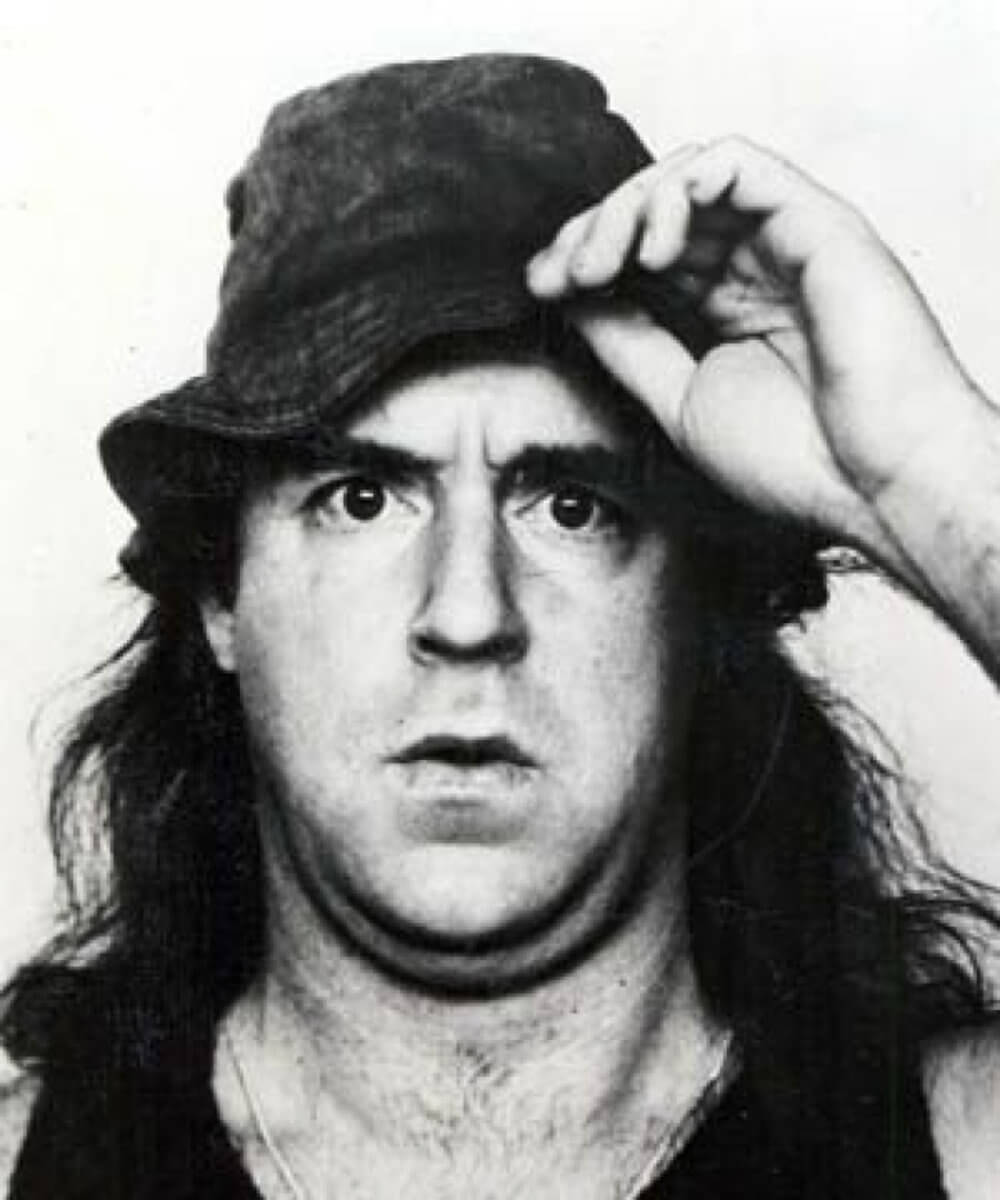 Any Kiwi who remembers the 1970s and 1980s will have a soft spot in their heart for Fred Dagg, real name John Clarke. He was certainly a favourite of mine and I was sad when he went to Australia. Now, at only 68, we’ve lost this wonderful man forever. According to stuff.co.nz, John Clarke was hiking in the Grampians National Park in Victoria, Australia, on Sunday when he died of natural causes. There is no indication what “natural causes” means.

The phrase you’re most likely to hear is something like: “iconic Kiwi comedian” which describes him perfectly. Here is stuff.co.nz’s summary:

The character that Clarke is best known for in New Zealand is Fred Dagg. He was a larger than life Kiwi farmer who wasn’t quite real but who we all recognized nevertheless.

The name “Dagg” comes from sheep “dags”. Dags are an accumulation of sheep faeces, which are small pellets, in the wool around the anus and back legs of a sheep. They’re the origin of the Kiwi saying: “Rattle your dags”. That’s what we say to people when we want them to get a move on, or run more quickly.

There’s even an official “Dag Score” developed by the Ministry of Agriculture.

If a sheep’s dags get bad, a farmer brings them in for “dagging”. That’s like shearing, except they only shave off the area that’s affected by the dags.

Incidentally, sheep faeces are an excellent fertilizer for roses!

One of the songs John Clarke created for the Fred Dagg character was ‘The Gumboot Song’, which I actually have on one of the mix CDs I keep in the car!

‘We Don’t Know How Lucky We Are’

Another iconic Clarke/Dagg song is ‘We Don’t Know How Lucky We Are’ about being born in New Zealand.

This is another Dagg classic – the ‘Flea Race’. It was originally on TV, but I can’t find a version that has video as well as audio. It’s still great though.

It’s typical Kiwi humour. The phrase, “And don’t you worry about Daggy Boy” never fails to make me laugh out loud. 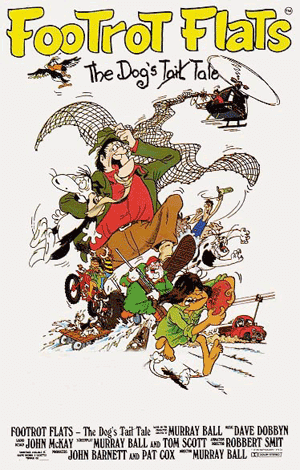 Footrot Flats: The Dog’s Tale is an iconic animated Kiwi movie of a comic strip of the same name. The strip was written and drawn by Murray Ball, who coincidentally died less than a month ago.

The main character in Footrot Flats: The Dog’s Tale, apart from Dog, is farmer Wal Footrot. So why have I gone off on this tangent? Well, it was John Clarke who did the voice for Wal.

Here’s a scene from the movie. Wal is teaching his niece and her friend Rangi to play rugby when they inform him an All Blacks selector is coming to the next game. Wal dreams that his skills on the field will lead to him getting a place in the All Blacks.

New Zealand was too small to support Clarke and he went to Australia in the 1980s. After that, his wonderful work became a part of their culture too. Unfortunately we didn’t see so much of him in New Zealand after that. A TV series that did play here though was a comedy he did about the arrangements for the Sydney Olympics. Although very different from the type of comedy he made for NZ television, The Games was nevertheless hilarious. Here’s part of an episode in the second series:

Fred Dagg and the Trevs

John Clarke will always be Fred Dagg to me though. The image of him sitting around the kitchen table in the Dagg farmhouse with the Trevs is one I’ll never forget.

All Dagg’s sons were given the name “Trev” to ensure no he didn’t get their names wrong! He was always quick to assure everyone that on the rare occasion confusion arose, it was a small price to pay!

The age of 68 is too young for anyone to die, and especially someone who still had so much to give. I’ll miss you John Clarke!