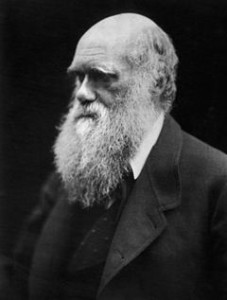 Darwin Day, 12 February, is the anniversary of the birth of Charles Darwin in 1809. On Darwin Day in 2015, Richard Dawkins via the Richard Dawkins Foundation for Reason and Science started producing a series of short YouTube videos about various aspects of Evolutionary Theory.

The sixth (below) in the series was produced last week, and in it Dawkins explains the Baldwin Effect, that is, how a learned behaviour can become an inherited one. This, of course, sounds similar to the long ago abandoned idea of Lamarckian evolution. Dawkins clearly explains the difference between the two, and why the Baldwin Effect is not Lamarckianism.

I’ve found this series of vignettes from Dawkins to be interesting and informative, and always look forward to the next one. I hope you do too.

For those who want to see the previous episodes and don’t know how, simply click on “YouTube” while watching the video, and YouTube will provide links to them on the right of the screen. Then, just click on any episode to watch it.