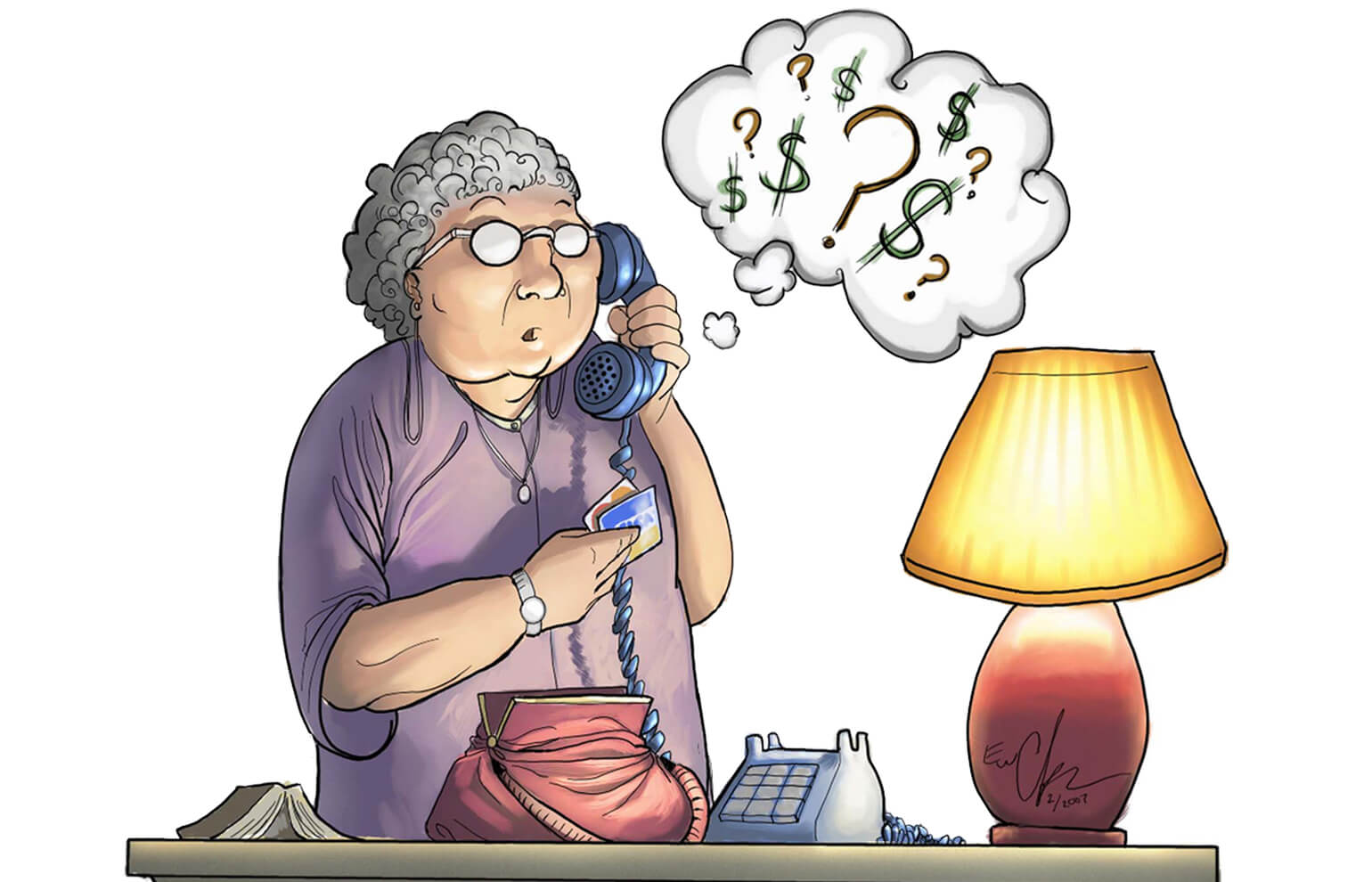 I don’t have time to do many tweets today. Here’s the story.

At 2 am this morning I was woken by extremely loud thunder that went on for ages. I was very tired, but I didn’t get back to sleep for several hours.

Then this morning I got a phone call. For the third time in a week some a$$ho£€ was trying to scam me. Usually I play a game when they phone up. I see how long before I can keep them talking before they hang up on me. I keep a fairly reasonable tone, though I do swear a lot. There is a reason – while they’re talking to me they’re not talking to someone who might be taken in.

There are two flanks to my attack, but I usually don’t get past the first one. That’s to tell them things like they’re thieves and liars trying to take advantage of people who don’t know better. It includes such tactics as asking them how it feels to make a living by stealing from people who can’t afford it.

The first one this week was one I’ve never some across before. The woman on the phone said that my complaints about phone scammers in the past were successful, and a business was shut down. (Just calling a scammer a “business” is an alert.) She said the money taken from people was being held for people to claim back. Her next question was whether I had ever given such a company money.

So my tirade began. This time my tone wasn’t that reasonable; I was already grumpy. My first words were, “You people are fu€king unbelievable.” She hung up straight away! Most disappointing.

A couple of days later, I got an e-mail, purportedly from my bank, telling me all my bank accounts had been frozen and to click on the link to confirm my details. That sort of attack is very disappointing because you don’t get a chance to abuse the scammer.

When I got another one this morning, I didn’t even let the a$$ho£€ tell me what his scam was. I was asleep when the phone rang, and I’d had enough. He got a torrent of swear-laden abuse, and I hung up on him. Then I went back to bed and slept in until 10.45 am. I still feel tired and grumpy, and I don’t have much time to look for tweets.

Slightly better than most artists’ renderings.
(Via Ann German.)

What does your cat do at night?

Man Is Confused Why His Cats Sleep All Day, He Sets Up Camera At Night And Watches This Footage https://t.co/M3knjQvKKW

A new unit of measurement – the corgi!

If you life in the northern hemisphere, take note of this tweet. For those that don’t know, hedgehogs like cat food and cat biscuits. i.e. not bread and milk.

Weather here feeling more autumnal. #hedgehogs will be trying to gain weight for winter so leave some food for prickly garden visitors! ???????? pic.twitter.com/3l2PaLlAS7

There’s something about baby elephants.

This is how baby elephants drink water. They don’t know how to use their trunks until they are 9 months old #nature pic.twitter.com/sMnFJHm7IU

‘I’m utterly convinced as a psychiatrist that Donald Trump is psychologically unfit to be president.’ pic.twitter.com/Th3yKErfD7

The immigration issue is a big problem in the US, and I can understand why some people are against illegal immigration. What I don’t understand is the opposition to DACA and DREAMers. Something should be done to help those 800,000 people. I don’t want to hear moans that DACA was an illegal executive order by Obama. He had to do it because the GOP in control of Congress and the Senate were unable to sort the issue.

The Trump administration is keeping young immigrants in a constant state of fear and panic pic.twitter.com/fRJPpkqmhM

Croatia is another country that has so many beautiful places to see, especially on the coast.

One small positive thought in the morning can change your whole day????
☉ Coast of Croatia???????? pic.twitter.com/eEbNQw83PV

Swimming in a place like this (Philippines) would be a dream come true.

The wonders of ancient Greece.

Porch of the Caryatids – each caryatid is unique, and this monument is next to the Parthenon in the Acropolis, Athens, Greece pic.twitter.com/OdCvlmXsE2

The Northern Lights. It would be better if someone hadn’t posed a church in front of them though! Iceland is in the top ten of atheist countries in the world.

You can listen to the gold record too.

I can’t remember if I’ve used this category before, but I will use it again as it’s something I feel strongly about. I re-tweeted this tweet from Ann German with the hashtag #OnlyInAmerica.

Iran in the 1960s. Now tell me that all women in Iran really want to dress in a sack.

Iran in the 1960s. pic.twitter.com/4JOtCYGWAt

The next one we’re all waiting for.
(Via Ann German.)

WATCH: As Hurricane Irma churns toward the Caribbean, “Hurricane Hunters” are flying into the storm to collect data. pic.twitter.com/i2xcVNvX8l

It’s gonna be a biggie.
(Via Ann German.)

Irma now at cat 5. The U.S. has never been hit by two cat 4+ in one season, much less back to back (as would be the case with Harvey + Irma)