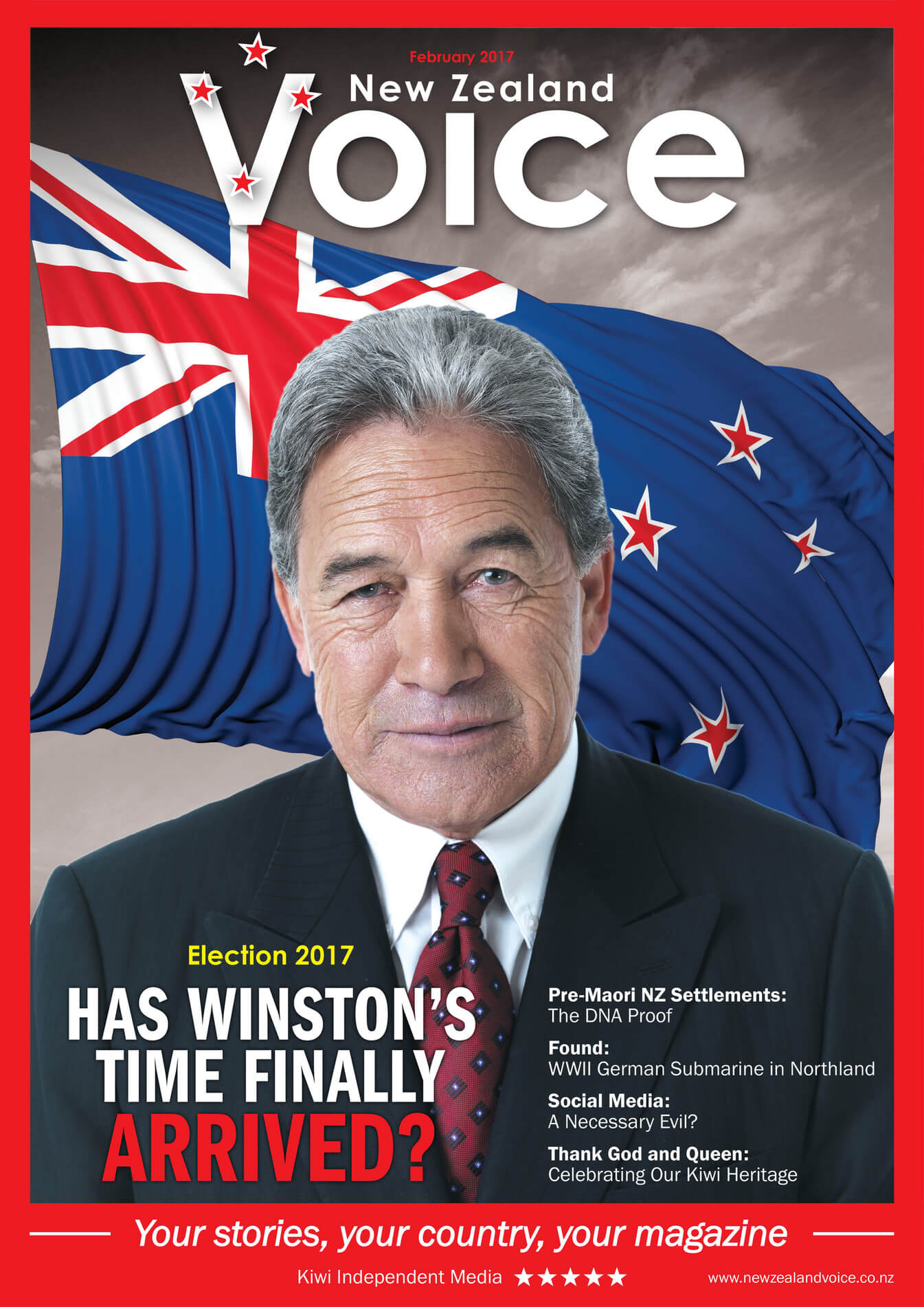 Well, the election results are in, and the Twitterverse is full of tweets in relation to it in New Zealand. Every trending topic is about the election except one (which is about a boxing match).

(As an aside, what do you think of boxing? Is it a sport? I don’t think it is, and I don’t get why people even want to watch it. And look at what it does to people! The head injuries they sustain are so awful. I really don’t think there should be any celebration of people beating each other up either.)

The result of the election isn’t ideal. Special votes haven’t been counted yet and the result could still change. At the moment the result is National – 58, Labour – 45, New Zealand First – 9, Greens – 7, ACT – 1.

Thus, neither major party can form a government without the support of New Zealand First. NZ First is lead by an egotistical populist named Winston Peters (that’s him in the pic). He will play the two biggest parties off against the other, forcing ideas that most people didn’t vote for into the mix. The current government is lead by the National Party, and they only need one other party to form a coalition. The majority of NZers think that the biggest party should get first shot at forming a government.

Labour though will be doing all they can to convince everyone that’s not the case. However, a Labour + Greens + NZ First coalition has only a one seat majority (61-60). Peters already has a reputation as an unreliable coalition partner. He has been the cause of a lot of trouble over his long career, and he will not balk even at going so far as forcing an election if he sees fit. So if that’s the government we get, it may not be that stable.

Another bad thing about the election is that both the Maori Party and United Future are gone. I expected United Future to be gone, but not the Maori Party. Both parties are excellent centrist parties with honourable MPs and they’re all a big loss. The election was very close between the centre left and the centre right and people tended to vote for National or Labour to ensure their preference had the best chance of forming a government. (It’s what I did.) Therefore, the smaller parties lost a lot of votes this election. In addition a scandal showed that the Greens are as corrupt as every other political party and lost half their supporters because of that.

The loss of the Maori Party also means Maori have to rely on Maori MPs within other parties to voice their interests and that doesn’t always work well. There are plenty of Maori MPs – significantly more than their proportion in the population – but their voices tend to be overcome by the overall interests of their parties. All parties make a point of consulting with iwi (tribes), but it’s not the same as having a separate voice. The Maori Party has made significant gains for Maori during their time in parliament. People don’t realize just how much they do for Maori because it’s been done quietly as a coalition partner with National for the last nine years.

This cat is clearly not one for chasing its toys!

Mistakes were made that day.. pic.twitter.com/U2k64o7JdE

Kitten hugs always make the heart melt, and when there’s a lion is the mix, it’s even better!

He thinks he’s a meerkat!

I want one. My son’s cat, Cosmo: pic.twitter.com/IOrGEZq8gQ

What’s the white one at the back so worried about? It looks even more alarmed than the others! Does its higher vantage point give it a special view?

I want a cuddle with this one!

I think someone is ready for a belly rub… pic.twitter.com/2dmo9MDYMK

It must be instinct – they all know what to do when their human is reading!

reading is hard with cats pic.twitter.com/Jd6xQRM5z8

I’ve seen this before, but it’s so funny it’s worth posting again!
(Via Ann German.)

This Video is Magic!

Pandas are as good as cats for melting the heart.

There are less than 2000 pandas left in the wild! #adorable #panda #nature pic.twitter.com/WLcudk6475

There are two reasons this is in here …

Two birds fighting over the same worm on the cable row machine at the gym pic.twitter.com/UXZWN9i1rT

Switzerland is so beautiful.

It’s autumn in the northern hemisphere, though USians will insist on calling it “Fall,” which is weird.
(Via Ann German.)

Another AUTUMN pic …
(Via Ann German.)

Here we go again – a feature of AUTUMN is the beautiful colours of the leaves ON the trees.
(Via Ann German.)

Those AUTUMN leaves sure are gorgeous.

Happy #FirstDayofFall ! I took this at the Kennebec River in Maine, 2011. pic.twitter.com/fWlRyOyNFn

They have autumn in England, and it’s just as lovely there.

Norway is stunning, whenever you go.

One to show the kids: The difference between water and heavy water, and why water is blue.

Criticizing President Erdoğan is bad for your career. I worry so much about what is happening in Turkey – it’s getting worse and worse.

Trump is looking very young in this picture. Perhaps they’re hoping a bit of flattery will help make the point? The state of the health system in the wealthiest country in the world is a disgrace.

It had to happen.

The bravery of this young man astounds me. Doing this when he is not much more than a child is so impressive.

I have a bit of a problem with the question in the tweet though, “What kind of protest has ever been acceptable.” (For a start, “effective” and “acceptable” are quite different things.) However, in my opinion, violent protest is never acceptable. For example, though I agree with what Antifa stands for I will not support them because I oppose their methods. I also don’t think shouting down speakers so they can’t talk is acceptable. Freedom of speech must reign supreme. We have to have the open debate.
(Via Ann German.)

It seems like many people are experts on “effective” ways of protesting.
So I ask: What kind of protest has ever been acceptable?#TakeAKnee pic.twitter.com/PSForW2dJQ

I love this quote – it’s salient whatever country you live in.
(Via Ann German.)

This is a recurring theme for me, and I’m glad to hear Hillary Clinton speaking about it. Sexism is so embedded in our society, many don’t even notice it. I remember putting a Jesus and Mo cartoon about sexism in one of my posts, and one of my most liberal commenters didn’t get it.

If ‘The Handmaid’s Tale’ was Scottish #handmaidstale #handmaid #Scottish pic.twitter.com/5B6rEmOI2W