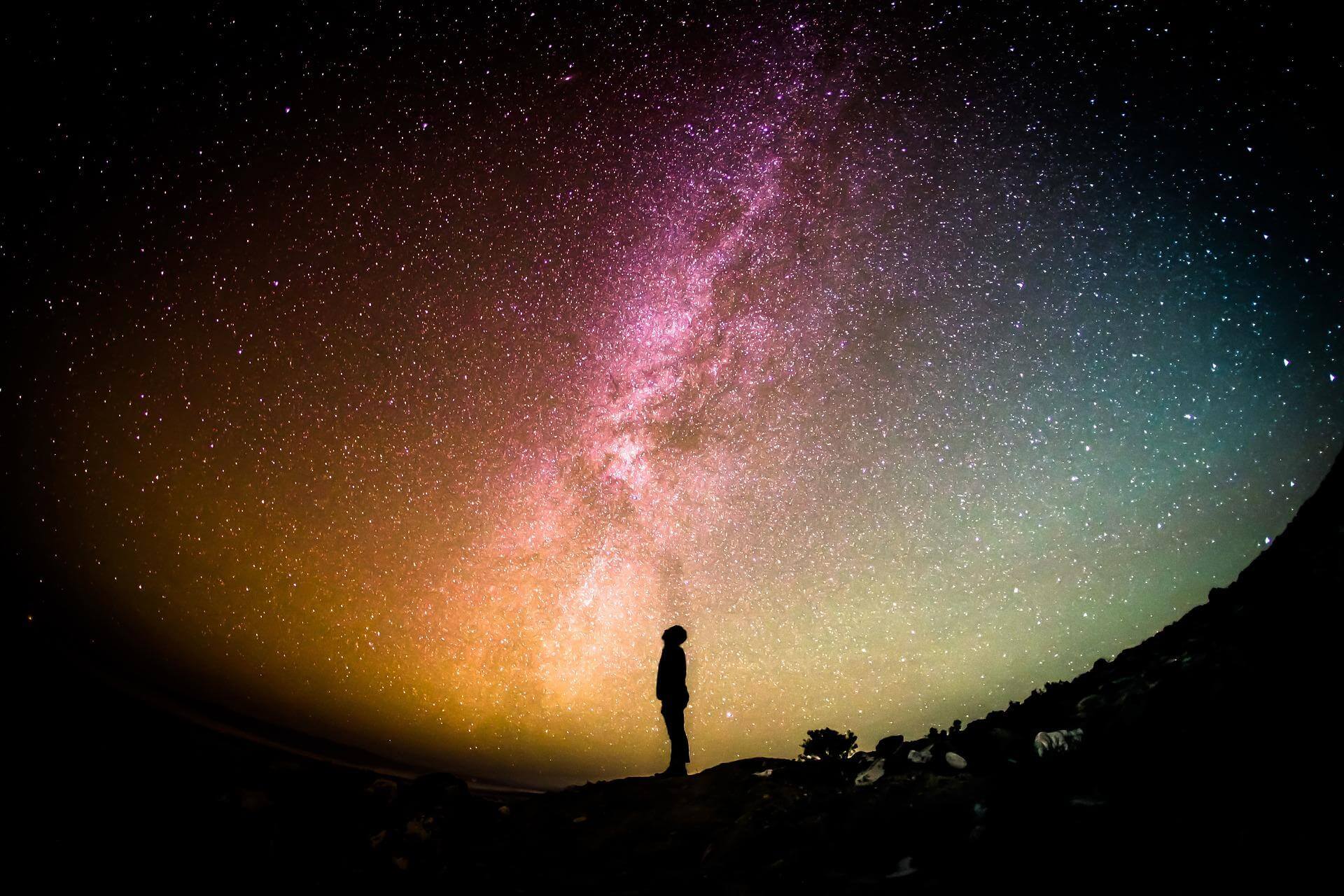 I have very little progress to report on proper posts today. (Finding the leftovers of a several-days-old bird murder in the garage didn’t help.) However, I do have a new release from TimeStorm Films to show you. I love their stunning time-lapse films of various locations around the world. I think this will be the twelfth I’ve put on the site. Many of his films are shot in New Zealand, and most are in the southern hemisphere. This one is in Antarctica and is just stunning.

The South Pole is one of the coldest, driest and harshest places on earth. The Aurora Australis can be seen together with the core of the [Milky Way galaxy] only here in Antarctica. Temperatures below -70°C/-95°F during the polar night are not uncommon. Together with strong winds and exceptional aridity, this is one of the hardest places to shoot [time-lapse films] … Special equipment has been constructed and modified to keep the cameras running.

For those who understand it, there’s more technical information about the cameras etc. on the YouTube site.

Also today, reader Amy Carparelli sent me a video about spy cameras in an Emperor Penguin colony in Antarctica. Naturally, the video above is the ideal opportunity to post it. She’s sent me several other videos in the past few weeks taken using spy cameras in Antarctica’s penguin colonies. So, if you want to see more of them, a YouTube search for John Downer Productions videos should yield results. If you’re in the UK, there’s an iPlayer episode available too: Spy in the Snow. The link to that is on the YouTube page of the video below.

These videos are helping me to not feel quite so uncomfortable in the hot temperatures we’re experiencing right now. I hope they don’t have the opposite effect on those of you suffering in the record cold temperatures in parts of the northern hemisphere!