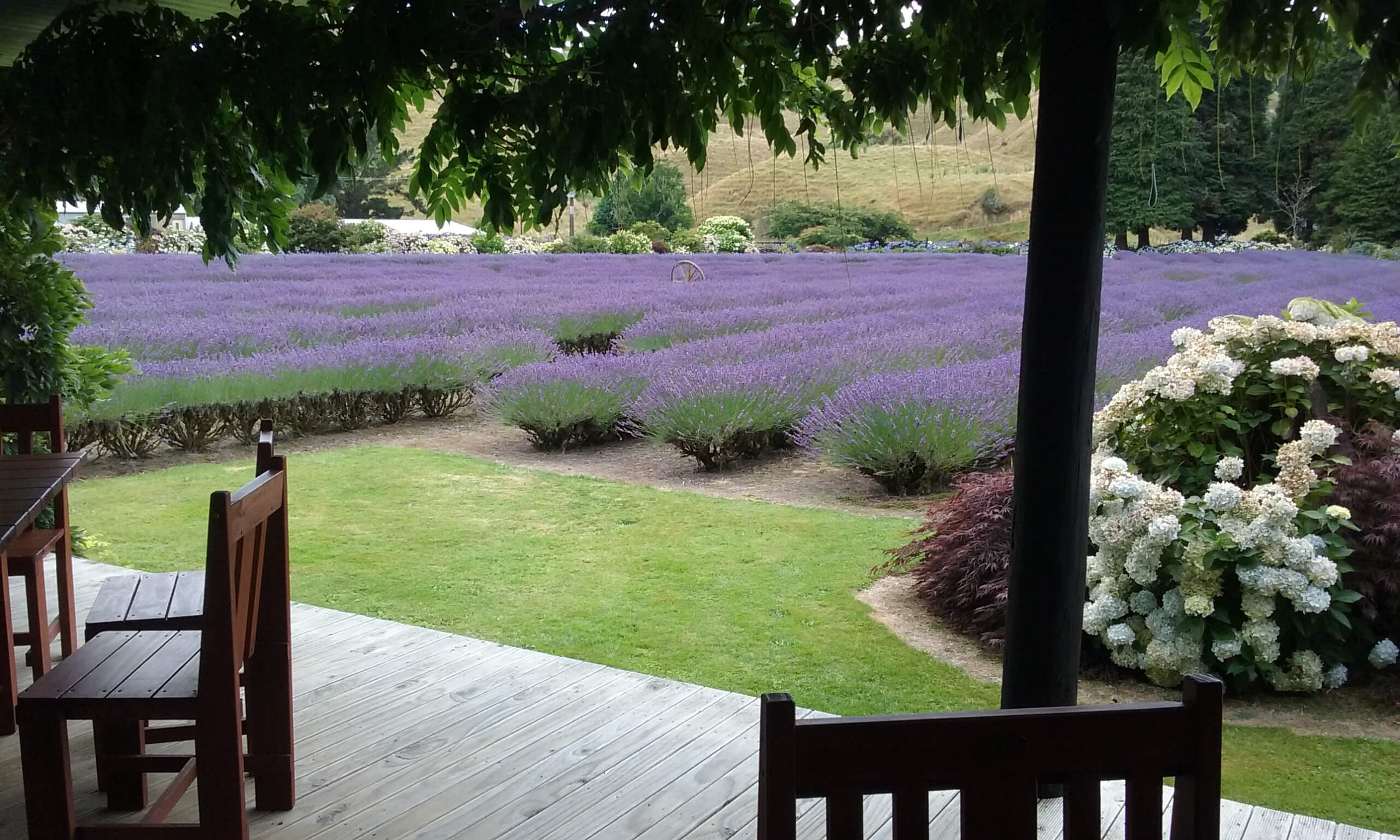 I began this tweets post yesterday, but (obviously) didn’t finish it. Now, I’ve just got back from lunch at the lovely Lauren’s Lavender Farm (the pic is one I took in January) and I don’t feel much like writing. However, I don’t want to waste yesterday’s efforts.

It’s my birthday, and even more things than usual are crap right now, so I hope you’ll forgive me.

It’s not all bad of course. I’ve had some very nice birthday wishes, and lovely gifts. Various family members and friends have phoned, texted, and emailed, so I’m not forgotten or anything awful like that.

Besides, I live in New Zealand! There’s no violence in my life, and there’s not likely to be. If anything went wrong, the cops are trustworthy and I’ve got family I can turn to.

There’s virtually no corruption – even our politicians usually keep their promises. Like every New Zealand citizen, I don’t have to worry about the cost or availability of quality healthcare. I’m unlikely to ever have to worry about where my next meal is coming from, and even if I end up homeless, my family will take me in until I find somewhere.

There are millions around the world who would feel lucky to have my problems.

And this … (This is a cartoon I’ve tweeted myself in the past. I like it!)
(Via Ann German.)

“The G.O.P. Is Rotting”
The republicans have gone way beyond #PartyOverCountry. They’re in the money and power over country territory. #MorningJoe pic.twitter.com/TtUM2QDzAm

But this is the sort of thing that is happening in the GOP. Apparently this person thinks that, “standing up for what is right” is the wrong thing to do. Their thought seems to be that, “sticking by your political party no matter what” is a good principle. Politics is like an extremist religion for many in the US. Instead of, “Lying for Jesus,” they’re “Lying for Trump,” or Moore, or whoever else suits the occasion. And it works too. Trump is president, Neil Gorsuch is on the Supreme Court, and the latest polls have Moore looking like he will win in Alabama on Tuesday.
(Via Ann German.)

“The G.O.P is Rotting” ??? You got that backwards NYTimes. IT’S your party, Democrats that are rotting and eating each other.

An appropriate response to the above tweet.
(Via Ann German.)

Another one.
(Via Ann German.)

Well, that’s not what the Trump administration said …
(Via Ann German.)

George Papadopoulos’ fiancee said he “set up meetings with leaders all over the world” for senior Trump campaign officials. https://t.co/0Z6mT6f9S4

As we all know (or should do) it’s beyond doubt that the Russians interfered in the US elections to try and get Trump elected and also to further their primary goal of undermining the idea of democracy. What we aren’t sure of is whether the Trump campaign knowingly colluded. There have been indications they did, but no smoking gun. That might be about to change …
(Via Ann German.)

It’s now beyond dispute that the Trump team was intimately aware of, and benefiting from, what amounted to an act of cyberterrorism against the US and the democratic process.https://t.co/SoWimj9URD

Great news from Australia!!! Following the success of the campaign for same-sex marriage, and the high number of people voting “Yes”, parliament basically had no option but to introduce legislation to that effect. That was done the day the result of the vote was known, and not it’s gone through the process. Same-sex marriage is finally legal is Australia!!!

In Australia, couples have to give six weeks notice of their intention to marry, so the first same-sex weddings will be in January. (I always thought the six-week thing was funny because to the Kiwi ear, when an Aussie says “six” it sounds like “sex”.)

“I’ve managed to live long enough to see this unimaginable thing!” David Marr in tears on #TheDrum as #marriageequality passes the House of Representatives pic.twitter.com/HS6xuFr0Oz

Of course, the “No” campaigners are still trying to make a noise. But they’re getting their come-uppance on Twitter and elsewhere. For example, this tweet:

I just want to thank everyone who fought the good fight to preserve the definition of marriage. It takes courage to swim against the stream. This is not the end, it is just the beginning. God bless you all.

Oppressing people is not courage

Denying people the right to marry is not courage

Whipping up fear & hate is not courage

Traumatising communities for their love is not courage

This is the end.

Love won. Your bigotry lost. We won’t ever let it win again#MarriageEquality https://t.co/NtL070Owu1

@LyleShelton now that #marriageequality is here, you’ll be able to focus more on helping the oppressed, fighting economic injustice and other things that Jesus really cared about ????????

I love Trevor Noah, so I made a section just so I could put this in! This has got stuff about gun control, the California wildfires, and racism.

In Other News: The GOP Loosens Gun Control and a Reporter Claps Back: Th… https://t.co/iiDqqvZGZ1 via @YouTube

Oh FFS! Blame physics for me including this!

‘It’s not a good translation.’ Why Pope Francis wants to tweak the Lord’s Prayerhttps://t.co/nRBF6Q6XSL

When I was eighteen, indoor hockey started in Gisborne (the town I grew up in). A group of primary school rep hockey players (including my youngest sister) wanted to play, but no one would have them. Most were 11-12, but one was only eight. So I took them on. Everyone underestimated us because we were young and small. But those kids had amazing skills, and their size was an advantage indoors. We won almost every game over the season, and eventually the whole competition!

This great kid reminds me of those kids. He’ll go far.

This tiny 11-year-old can ball like Steph Curry. No, seriously. pic.twitter.com/BxvOQPFv0o

Beautiful house. They don’t build them like this anymore! 🙂

This stuff is beyond me, but I know a few of you understand it. I get that it’s a cool innovation though!

What fantastic filming! I was on the edge of my seat watching this. I felt the same way I do in the scary parts of horror movies. Wonderful!

What a great guy this is! It just goes to show what a difference one person can make in their corner of the world.

It’s enjoying it a bit too much!

These dogs are caterwauling!

I think this one was made for me!