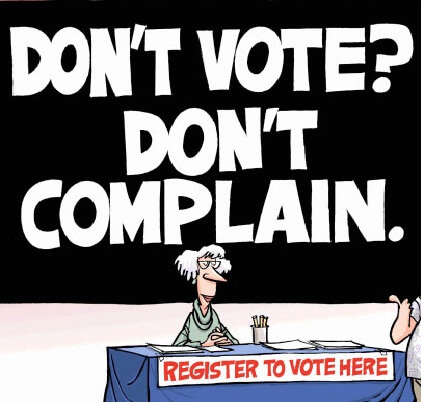 Gingrich outlined several positive consequences of this strategy. Two of them jumped out at me; first was that it would “keep people emotionally aroused”, and then that it would enable the user to “avoid talking about the issues”.

Clearly, it worked. In the ensuing quarter century, we have almost completely stopped talking about the issues, and we are certainly “emotionally aroused”.

As a result, I have been thinking a lot about how we turn this situation around. Because, while it may win elections, it absolutely does not help us to solve the issues facing our country and our world.

If you’re running for office, why would you want to AVOID talking about the issues? And, what is the purpose of “keeping people emotionally aroused”?

The answers, in my opinion, have to do with the differences in the life approaches to information gathering between progressive personalities and conservative personalities. And, I’ll say up front that I am not optimistic about bridging those differences.

The issues that confront us are complex, and most of them have no obvious best solution. A lot of potential strategies necessarily involve tradeoffs, and constant monitoring and reevaluation of results. This involves work. Looking for simple solutions to complex problems may entice us, but those solutions are ineffective. If there were a simple solution to a problem, we would already have used it, and there wouldn’t be a problem.

Conservatism, by its very nature, is not creative. Innovation is not a conservative skill. The conservative personality values stasis. So, one of the first strategies they use is to deny that there’s a problem at all. Change is bad, right? In an ideal world, conservatism would serve as a counterweight to the “liberal” flight of fancy, and it would urge sober examination of possible consequences to a creative leap. But here in our real world, this potentially helpful balance has devolved into their responding to each and every idea with, “That will never work.” It never seems to occur to them that all of their cherished beliefs were once those very flights of fancy.

Arousing Emotions vs Fear in Elections 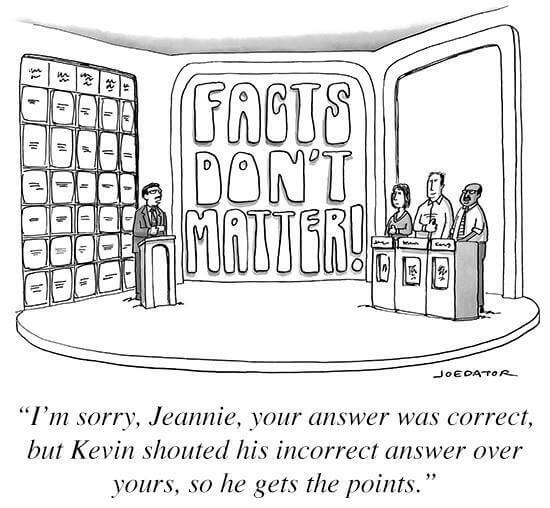 Which brings me to the next issue. How do people decide what is true? We are, all of us, no matter our approach to life, vulnerable to confirmation bias to some degree. However, that vulnerability is much more pronounced in the conservative personality than in the progressive personality. Just look at the term “flip-flopper”, used by politicians on other politicians. This is supposed to denote people who are opportunistic in their positions, telling potential voters what they want to hear instead of having a firm belief. But, couldn’t that uncertainty also validly describe people who, seeing that an issue is complex, are willing to be open to new information and broader ideas?

Empathy is another sticking point. Conservatives see empathy as a weakness to be overcome. It’s not that they don’t feel empathy; it’s that they see it as a problem. Again, where did the terms “tough love” and “bleeding heart liberal” come from? Go back to the spirit of the GOPAC memo. Use pejoratives on your opponents and positives to describe your allies.

Another impediment is that the conservative personality is more comfortable with hierarchy, whereas the progressive personality is more comfortable with equality. I was in college during the Viet Nam war. When I heard people talking about whether we should be there, it struck me that there really are two views of patriotism. Conservatives view country as a parent, to be blindly obeyed. Progressives view country as a child, for whose behavior we are responsible. How can we possibly get past that? We never really did get past it.

So, here we are, snarling Americans, unable to work together, yet facing disaster if we don’t. I hear two views of the way forward. The first advocates attempting to engage conservatives, trying to bring them around to understanding that their positions are self-destructive. The other idea is to ignore them and overwhelm them with our votes in November. I started out in the first position, but I’m coming to believe that the second is the only real solution. I’ve had too many times recently of listening to one of them start raging, complete with veins throbbing, faces reddening, and eyes bugging out, to think that they are reachable.

Vote, people. Get others to vote, too, if possible. Participate. Do research. Engage. And, even if someone is raging at you, try to back off and listen. Listening is magic. Maybe you won’t change any minds, but it’s still better than screaming back. It will at least give you information about who to watch your back around. 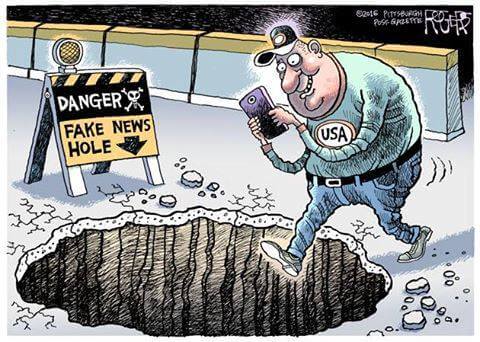