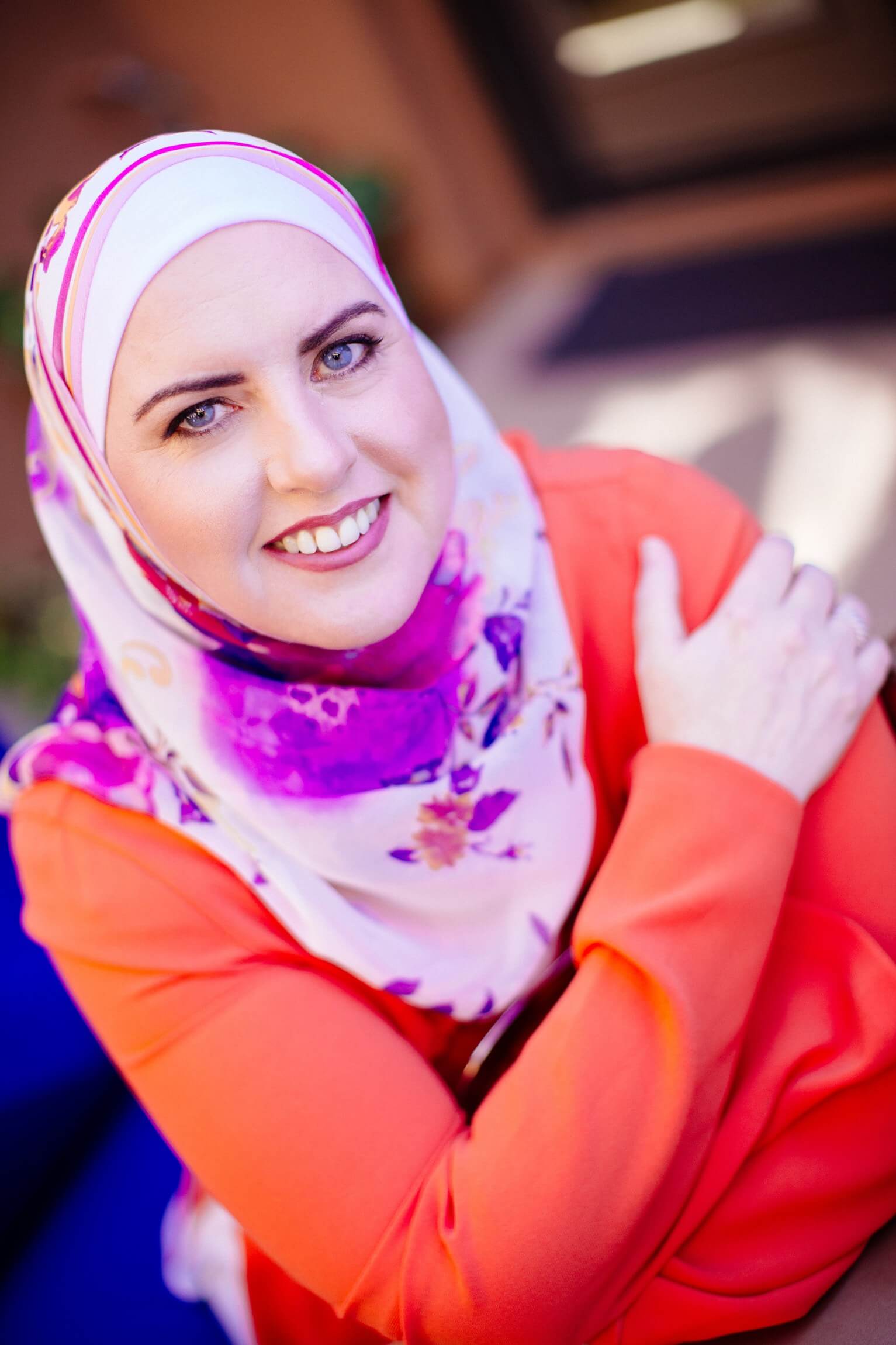 Now This has a new video up today about Deedra Abboud. Abboud is a Democratic candidate for the US Senate in Arizona. If successful, she will be their first Muslim senator, and that would be great. A wider diversity of viewpoints is nearly always better when it comes to government. Much as I have an issue with the finer points of intersectionality, more women, and more philosophies is a good thing.

There’s a better chance for a Democratic candidate in Arizona next election too. The state has been trending more towards the Democrats for some time. It seems to me that it’s largely incumbency that keeps it Red. Also, Senator John McCain is popular.

Their other senator, Jeff Flake, is losing popularity. He said recently he won’t be seeking re-election. Famously, he used the opportunity to tell the world what he really thought of Donald Trump. (For Flake’s full speech, go here.)

Trump won Arizona at the 2016 election, but it was fairly close. Thus, Flake’s seat opens up for a new candidate, and a new party. It’s possible it could flip in 2020.

Abboud was brought up Christian and became a lawyer. Her conversion to Islam was as an adult.

Abboud says her decision to run for office was because of the divisions that politics are currently creating in society. That’s a clear dig at Donald Trump. She also has a strong interest in social justice issues, and has a strong track record in that area as a lawyer.

She appears to have two main platforms – separation of Church and State, and women’s rights.

Her policy positions, outlined on her website, are very vague but there aren’t any I would argue against, at least without knowing more specifics. Issues that are controversial amongst the religious are even less specific than others. Abortion doesn’t even rate a mention. Contraception and same-sex marriage have the following statement added at the end:

Highly personal decisions should be made by individuals with a minimum of interference from the government and our elected leaders should never base their representation on religious interpretation.

I agree with the statement. However, I think it’s more about not scaring off those voters who find Islam a threat than anything else. There are always those that see every Muslim as trying to introduce Sharia by stealth. Fear of anything different is strong, and there’s a constant association of all Muslims with terrorism.

When it comes to health, she advocates for fixing Obamacare. She gives the alternative as repeal and replace in the way Republicans would like to. Of course, there are other options such as a single-payer system. This would perhaps be too scary an option to advocate in a state that traditionally elects GOP senators.

Now, in general, Abboud sounds good to me. More women in politics, greater cooperation, a strong delineation between Church and State, and women as the equals of men in our society are all great goals.

Yes, there’s going to be a “but,” or rather a “however.” First though, watch the video in the tweet from Now This:

Deedra About could be Arizona’s first Muslim American Senator — and she’s fighting for separation of church and state pic.twitter.com/1LynSofp2c

My “however” comes in relation to Abboud’s words when speaking up for women’s rights. She says,

Once you take away women’s sexual freedom – our ability to make choices on our own without our fathers and brothers and husbands telling us what kind of sexuality experience we can have – we lose everything. We lose out ability to prosper in the workplace, to have equal rights in the workplace …

And here comes the “however.”

Now Abboud’s conversion to a religion where the requirement for women to be under the control of a male relative is part of scripture was her choice. You can argue male domination is the same in the other Abrahamic religions too. However (again), it is only the most conservative in Christianity and Judaism that still have strict such requirements for women.

There are plenty of Muslim women that don’t submit themselves to the control of men, but by the wearing of not just a hijab but loose, enveloping clothing that covers everything except her hands, Abboud is proclaiming herself an adherent of a more conservative branch of Islam. That is, one that believes, among other things, that a woman’s body, including its shape, should be completely hidden from all but her husband i.e. the man who owns her.

In particular, she is doing just what she says she is against. She’s allowing a man to make the choice about what she wears. I’m sure she would say it’s her choice to dress the way she does. She probably relates that choice to her religion rather than men. However, the fact remains it is a man who’s the main influence in the way she dresses. It is a man who is telling her “what kind of sexuality experience [she] can have …”.

I don’t know about you, but that makes it difficult for me to believe she will be all that liberal when it comes to women’s issues.

If I lived in Arizona, I’d still vote for her ahead of anyone the GOP put up for office though.