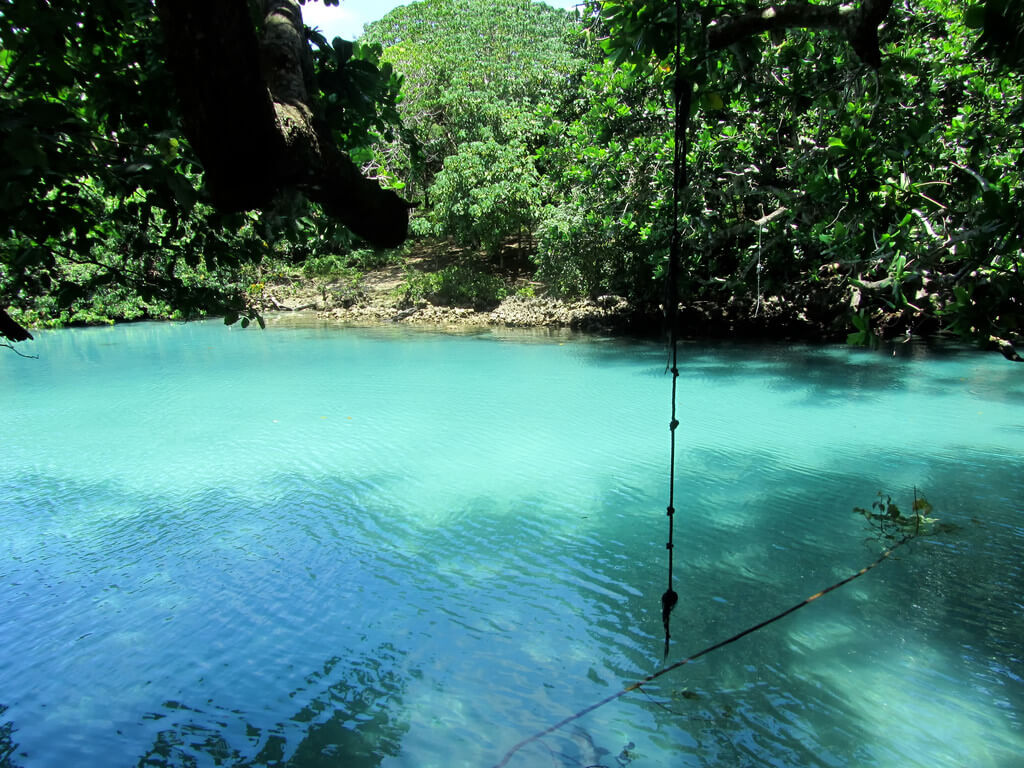 The thing I’ve been keeping an eye on is the eruption of the volcano on Ambae Island in Vanuatu. (I’ve put in a few tweets about it below.)

It was triggered by a 6.4 earthquake on 21 September. Initially 70% of the population was going to have to leave, but things got worse and now it means the evacuation of the whole island.

Authorities were slow to react, but locals did a great job of evacuating themselves. The economy of the island revolves around the ocean and so the local Ni-Vans have plenty of boats.

I went to Vanuatu in the early 1990s, though not to Ambae island. I spent most of my time in and around the capital, Port Vila, staying with a friend who was working there. It was one of the best times of my life and I’ll never forget it.

One of the things I did a lot of was snorkeling around the reefs. The beauty under the water there blew me away. I couldn’t get enough of it.

Another memory was laying back floating in a lagoon, buoyed by the clear water that was just the right temperature. On the sea floor below were a whole lot of huge orange starfish. I don’t know the species.

When you got sick of that you could just stroll up to the bar on the beach and get a cool drink, or take the island’s wee ferry back to the mainland.

We drove all the way around the main island, Efate, one day. Half way around was a fantastic restaurant on the beach run by a couple of ex-pat NZers.

There’s a huge natural harbour on the other side of the island that the US used during World War II. The locals are still diving down to the bottom to retrieve 1940s Coca Cola bottles that were thrown off the ships at the time. They clean them up and sell them to tourists.

The pic above of the Blue Lagoon is another place I went, and yes, I swung out over the water to get in! There are several equally lovely spots around the island.

I also went on a walk to the source of a river. At that spot, the name of which I can’t remember, there are several pools to sit in, and several small waterfalls into deep pools. I jumped over those waterfalls into those pools too!

I’d love to go back one day.

Concerns in the south pacific of this volcano erupting.

6k people evacuated in #Vanuatu after it started emitting gas and ash. pic.twitter.com/n0vxxkIzMU

As a women who suffered constant street harassment when she was younger, I can tell you it’s bloody awful. Whistling, cat-calls etc are not the compliments many man assume. It’s scary, especially when you’ve already been the victim of sexual assault. You’re constantly wondering if the man doing the whistling is going to be the next attacker. I was often left feeling physically ill by my walk to or from work because of the constant anxiety.

These artists are using poetry, dance and art to raise awareness about street harassment. #NationalPoetryDay pic.twitter.com/ePAzNsVJZT

This guy is great! From NPR:

After racial slurs were scrawled outside black students’ doors at the U.S. Air Force Academy’s preparatory school, Superintendent Lt. Gen. Jay Silveria gathered all 4,000 cadets in a hall Thursday so they could hear one message: Treat people with dignity and respect — or get out.

The head of the U.S. Air Force Academy has a message for racists: You need to get out. pic.twitter.com/oCGxIeu9p0

This stock photo company is saying no to retouched images of women. But will the industry catch up with the way women actually look? pic.twitter.com/HkBgTJagfU

“I pick good people, I pick the best people. Believe me.” Trump told everyone that was one of the reasons he was going to be a great president. Eight months in and the tenth senior person has resigned under a cloud.

Here’s what was being said before the breaking news above.

ICYMI: This is the scandal that cost Tom Price his job as Health Secretary pic.twitter.com/RzO8iyuBF2

President Trump is so effing stupid! The US Congress has to ignore him and come together to make to some sensible laws to manage this situation. Trump is too busy shooting the country in the foot to do the right thing.

Texas can’t recover from Harvey without these undocumented workers pic.twitter.com/ftCF8rL4Ke

I love this idea!

Elon Musk wants to use his rocket system for long distance travel on Earth pic.twitter.com/o0TjuB95eP

I thought caffeine was supposed to be bad for us? I wish they’d make up their minds about these things!

Want to live longer? Three cups of coffee a day might be the answer ☕️ #NationalCoffeeDay pic.twitter.com/g3Kb1zjfTd

I remember watching a storm in the hills from my bedroom when I was a kid. It looked just like this. It went on for ages and I was mesmerized.

Volcanic Lightning During an Eruption pic.twitter.com/48yxveEz1r

It’s great to see celebrities using their fame to do good.

Things have changed a bit in beauty pageants!

I could live in this spot on Santorini – and it looks like there’s even a cat!!!

I assume this info will be useful in the building of space stations in the future.

NASA Has Compiled a List of the Best Air-Cleaning Plants for Your Home https://t.co/XOyoLK6zga

This sweet baby otter’s head looks too big for its body!

Everything you wanted to know but were afraid to ask!

There’s something irresistible about baby elephants.

Wow! This is so cool!

This world-exclusive introduction to the show is narrated by series presenter Sir David Attenborough and set to an exclusive track developed by Hans Zimmer and Radiohead. The prequel features an array of some of the most awe-inspiring shots and highlights from the new series, as well as several exclusive scenes that will not feature in any of the seven episodes which are set for UK broadcast on BBC One later this year.

I can’t wait to see this!

It’s more ancient than the dinosaurs & it’s survived relatively unchanged for millions of years … In this HD video, the Earth Touch divers come across the strange and fascinating marine animal known as the nautilus.

This is an old video and I’ve seen it before, but the nautilus is such a cool animal I had to tweet it again.

Ancient sea creature emerges from the depths https://t.co/DDNOEvJYQ4 via @YouTube

I came across this via Amy Carparelli, but the video doesn’t show up in her tweet, so I did it again myself.

This guy goes to dive sites all over the world and produces great video. I don’t know who he is, but I love his work. I thought he had stopped, but it seems that BBC has picked him up, which is why I was missing his videos – they were on a different channel.

Trigger Warning: Don’t watch this if the sight of an animal killing another animal is distressing for you.

I know some of you are proper photographers. Can you explain this to me?

Ducks in the sky, digital photo of reflection, 11 x 14” pic.twitter.com/YcqufTlFFr

This is how you wear a hoodie!

A pigeon fitted with a camera for doing aerial surveys, France, circa 1910. pic.twitter.com/iVv8mVlW2I

I love owls. Owls are cool.

This dog must have some cat in it, except the cat wouldn’t have fallen off the bed!

Such fuzz. Much bucket. pic.twitter.com/zh8u3jSsvK

Trigger Warning: Don’t watch this if the sight of an animal killing another animal is distressing for you.

From The Mind Circle:

It is easy to forget just how wild and dangerous many animals are. Watching them from afar can often desensitise us from just how lethal a wild animal can be in certain circumstances. One such example of this is a recent encounter between a toddler and a young lion on the set of a Mexican television show called Con Sello de Muker

While there was a trained handler nearby and the lion seemed perfectly calm, the situation quickly changes. …

Well, its little surprise that this program was cancelled after viewing this, as it seemed like a disaster waiting to happen. Kudos for dealing with the situation, but why let this happen in the first place!?

Okay, how did it get up there? Cats are amazing.

Cats are so mysterious ???? pic.twitter.com/aBtPgGeOvh

Ha ha! What made this happen?

The floor is lava! pic.twitter.com/bW553DH6Fc

You can be sure this wouldn’t happen if the cat wanted to move!

This is lovely! Matching kittens and bunnies!